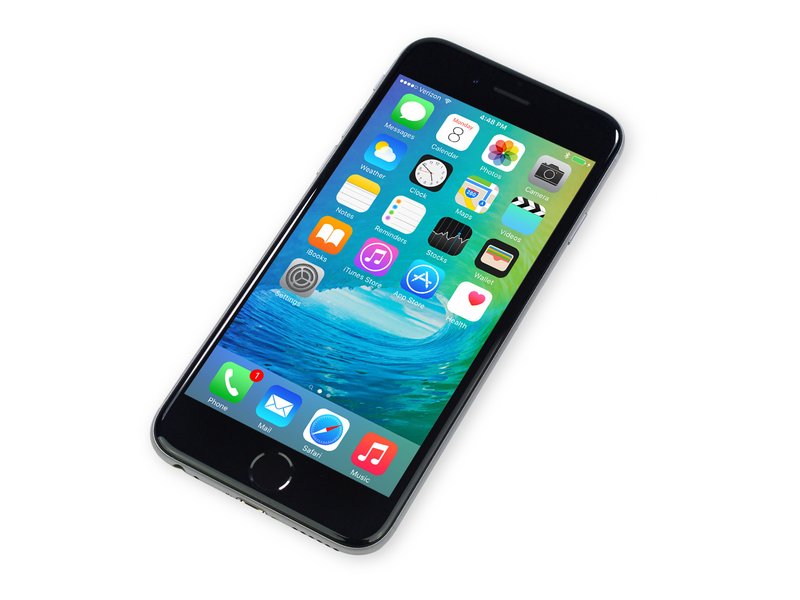 How to Force Restart an iPhone 6s

How to fix iTunes error 9 in an Apple iPhone 6s

How to repair backlight iPhone 6

Want to see the inside of your phone without opening it up? Check out our see-through iPhone 6s wallpapers.

The iPhone 6's successor, the iPhone 6s (as well as the 6s Plus) was formally announced by Apple on September 9, 2015. Notable features include 3D Touch, Live Photos, the new A9 processor and M9 coprocessor as well as the Taptic Engine, previously only seen in the Apple Watch. The iSight camera is now 12 MP and sports the ability to shoot 4K video while the FaceTime camera has been upgraded to 5 MP.

Repair of this device is similar to previous generations, requiring screwdrivers and prying tools.

The most often replaced iPhone 6s parts include the battery, screen, lightning connector and headphone jack.