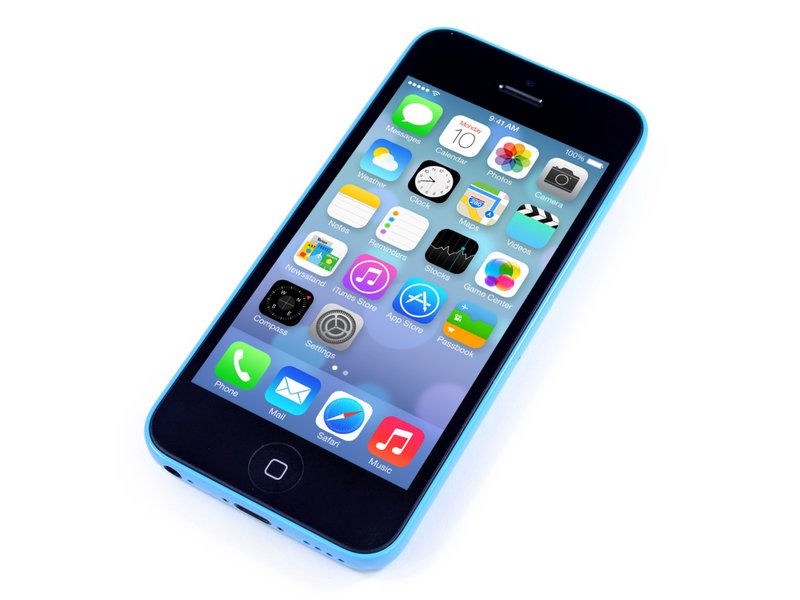 How to Force Restart an iPhone 5c

Want to see the inside of your phone without opening it up? Check out our see-through iPhone 5c wallpaper.

The iPhone 5c is a touchscreen-based smartphone developed by Apple Inc. It is one of two successors to the iPhone 5, along with its higher-end counterpart, the iPhone 5s.

Apple held an event to formally introduce the iPhone 5c and 5s on September 10, 2013. The iPhone 5c runs on the latest iteration of the iOS operating system, iOS 7, which was announced at the company's Apple Worldwide Developers Conference (WWDC) 2013.

The iPhone 5c was initially available with either 16 or 32 GB of on-board storage. In March of 2014, Apple introduced a low-cost, 8 GB configuration of the 5c in certain territories.

Repair of this device is similar to the previous models, and requires screwdrivers and prying tools.