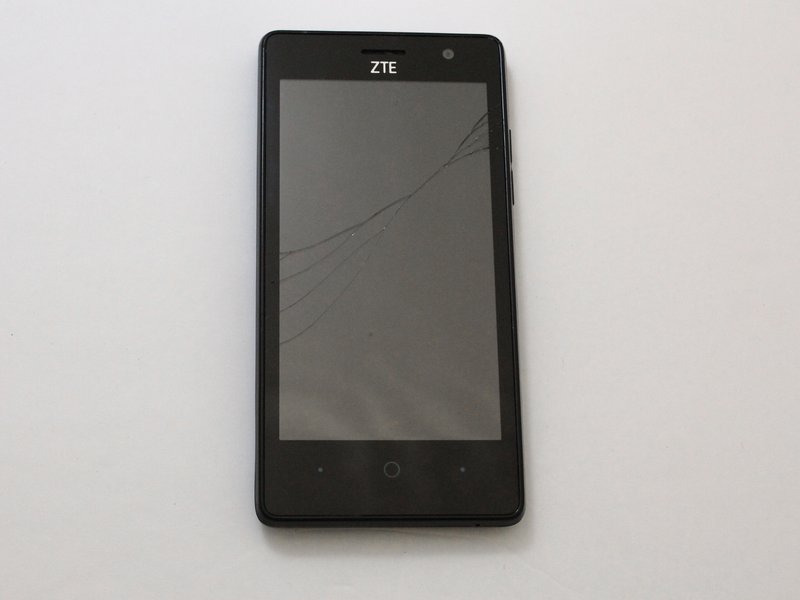 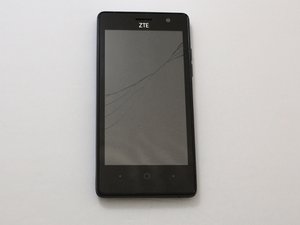 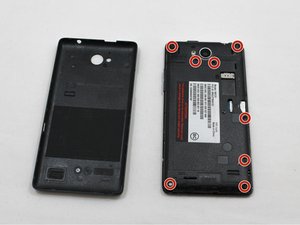 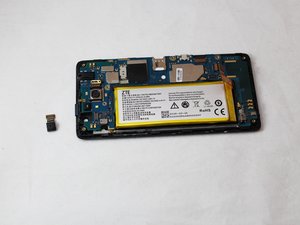 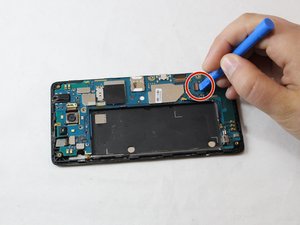 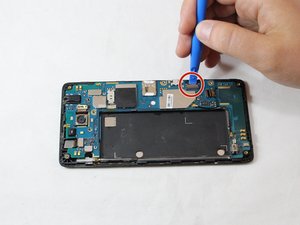 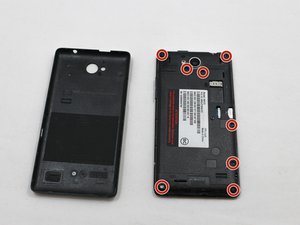 If you are having difficulties with the ZTE Tempo, try referring to the Troubleshooting page.

ZTE Tempo cellphone comes in a rectangle shape and two small blue circles on the left and right sides. In the middle it will have a bigger blue circle. It has ZTE logo on top of the front screen. In the back, it has a blue metallic back cover and rear camera in the top middle and next to it the flash. It has a ZTE logo in the middle below the camera.