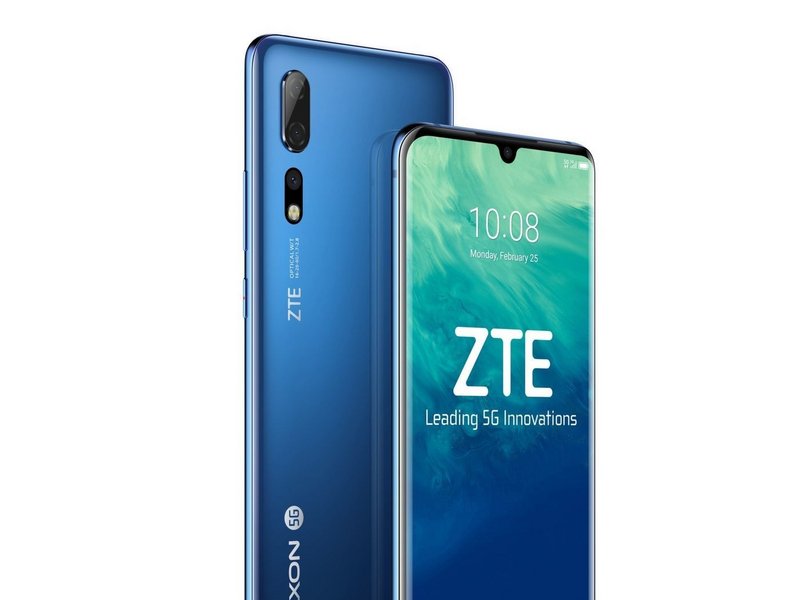 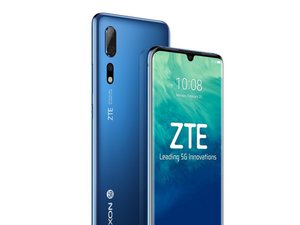 ZTE Corporation, based in Shenzhen, Guangdong, China, is one of China’s main telecommunications equipment manufacturers. As of 2012, it was considered the 4th largest mobile phone company in the world.

Their customers are varied. In the 2000’s, a large number of their customers were from China, other countries in Asia and Africa but they also had customers in North America, Australia and Europe. They have many customers in China from various Chinese Telecom companies. And in 2011, they began to release phones in the U.S. They concentrated on producing and releasing phones that were less expensive, had big screens even if they didn’t have the best resolution, but included fingerprint readers which were a feature that was usually reserved for more expensive phones, according to the New York Times.

According to Android Authority, the company was on the verge of collapse in 2018 due to violating “sales sanctions” against Iran. President Trump lifted the sales ban on the company the same year. Also in 2018, the U.S. Federal Government banned the purchase of ZTE phones for government use over an ongoing issue of potential Chinese government surveillance with the phones.