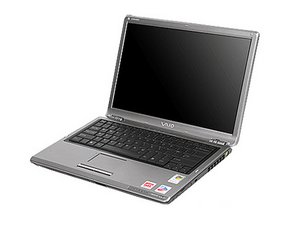 There are a number of components in the Sony Vaio VGN-S260 that can be cost-effectively upgraded.

The Sony Viao S260 is one of many of the Sony Vaio series that was launched in 1996. It sports a Intel Pentium M 735 / 1.7 GHz processor and up to a 1Gb RAM. The Sony VAIO S260 notebook features wide display and generous keyboard, yet weighs just around 4 lbs. It has a long battery life and an integrated wireless network gives ease of access to the internet and other many useful applications. Like many other Sony VAIO notebooks it is made with Intel Centrino Mobile Technology.