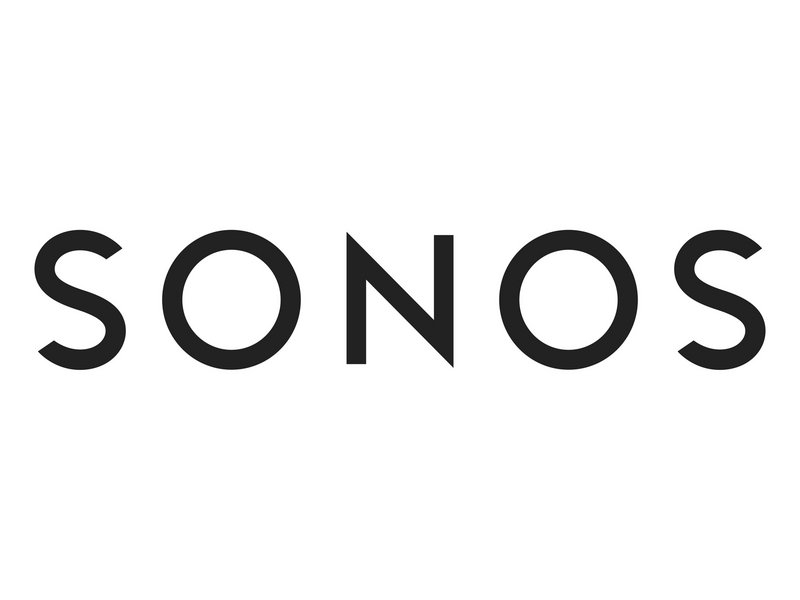 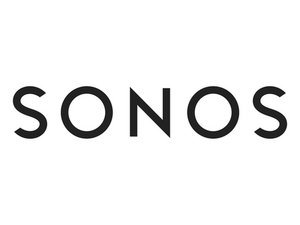 Guides and repair information for speakers made by Sonos.

Sonos speakers are smart speakers developed by Sonos, a Santa Barbara CA based audio company founded in 2002. Their primary focus is their smart speakers. They are designed to play music simultaneously in multiple rooms and control them with your phone. In order to offer music services for their speakers, Sonos partnered with several different Music Streaming Services including Spotify, Pandora, Amazon Music and others. They’ve also made several voice assistants compatible with their devices including Amazon Alexa, Google Assistant and Apple’s Siri. As of 2020 they are only working with Apple. The way Sonos speakers work is they utilize the users wireless network and all of the speakers communicate with one another and the users controller.

As of 2020, the list of Sonos speakers that are still sold and supported are as follows according to Tom’s Guide:

Towards the end of 2019, the company was criticized for their “recycling” program which essentially bricks their old devices making it impossible to truly recycle them. They stopped offering software updates to devices made between 2005 and 2011 in May of 2020. Instead they offered 30% off a new device if the customer agreed to put the old device in “recycle mode” which renders them useless to electronics recyclers who might have been able to refurbish them otherwise. And according to a report on iFixit.com , what made it even more frustrating was they made a big deal about their sustainability efforts, but the products are not designed to last so they aren’t being sustainable and in fact they are just contributing to the ever growing global e-waste problem.