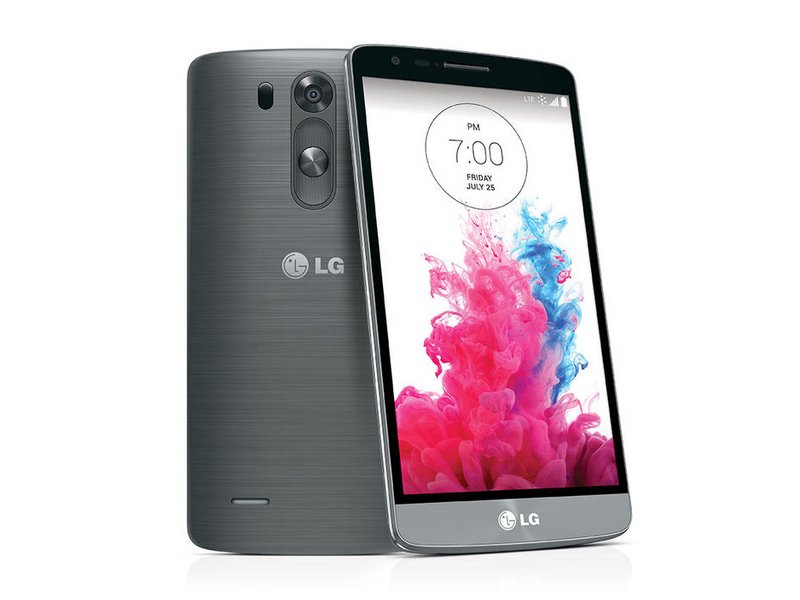 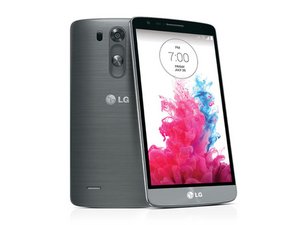 Released September 2014, the LG G3 Vigor is smaller and cheaper than the LG G3.

Diagnose and repair issues with our Troubleshooting Page.

The LG G3 Vigor was announced under AT&T and Sprint during late September of 2014. It is part of LG’s G Series and commonly known as LG G3’s little brother. The G3 Vigor possess a smaller body than the G3. The results of a smaller body allowed the G3 Vigor to be more affordable due to lower specifications. It is a phone that LG marketed towards casual users who need an all-around phone without breaking the wallet.