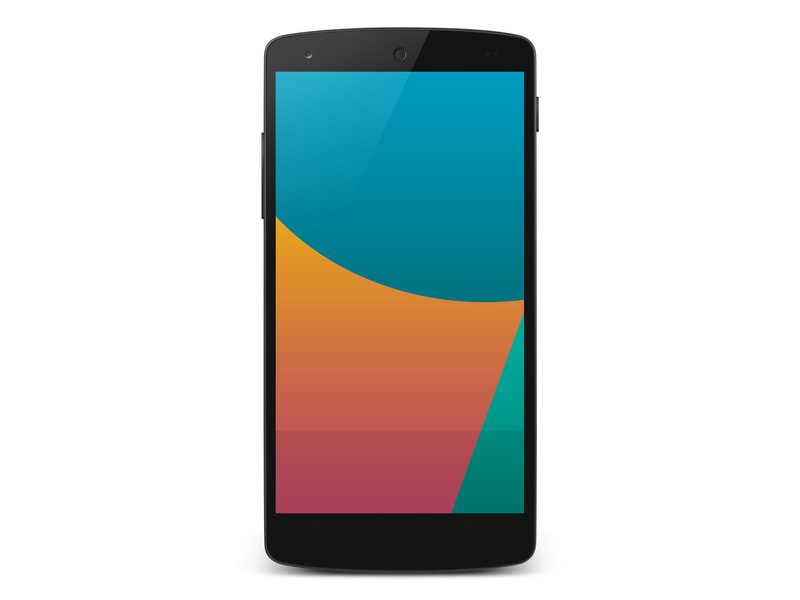 How to clean a water damaged Nexus 5 Display

The Nexus 5 is the fifth Google Nexus phone, and was built by LG. Officially announced on October 31, 2013.

Code named "Hammerhead", it makes many improvements it's predecessor, the Nexus 4. The most notable of these being the actual hardware.

The Nexus 5 continues the design conventions introduced with the Galaxy Nexus. It has no permanent buttons on the screen itself, and has only a power/sleep button and volume rocker. Color options are black, white, pearl, grey, and light blue. Common comparable devices: Samsung Galaxy S4, LG G2.

The easiest way to recognize the phone would be the large print of 'nexus' along the back of the phone. If you're unsure which nexus phone that you have, turning the phone on and looking at the settings is the easiest most reliable way.