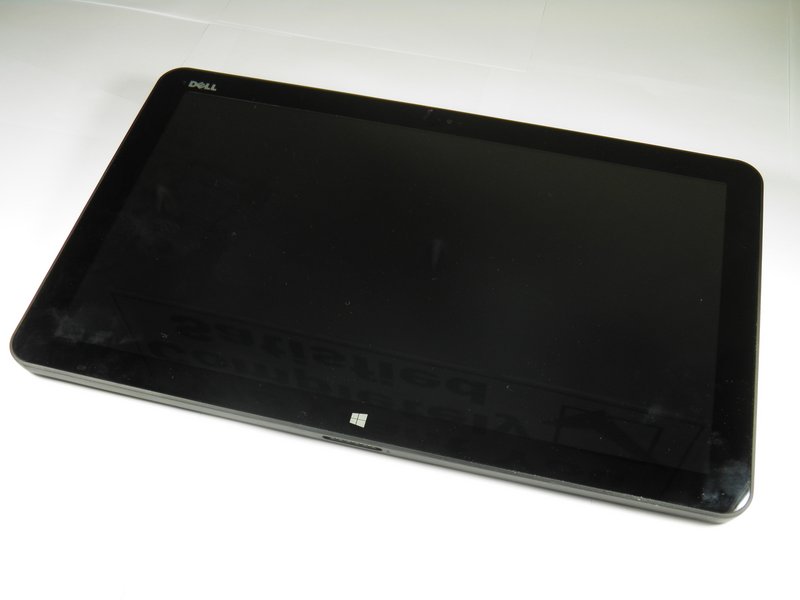 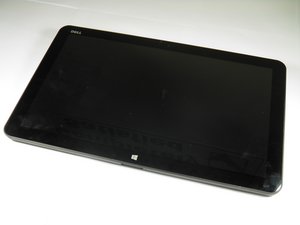 A portable, all-in-one, desktop with touchscreen manufactured in 2013 by Dell. Model Number W01A can be found by checking the device's right support foot. 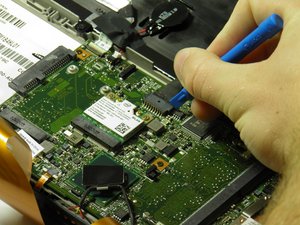 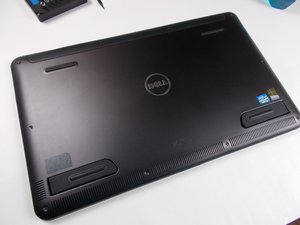 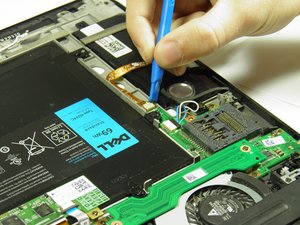 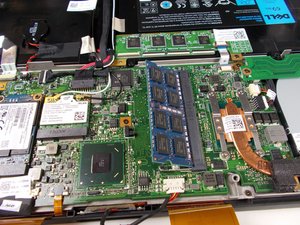 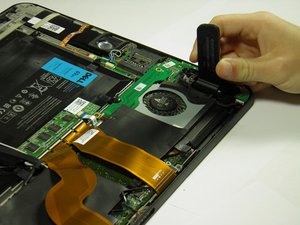 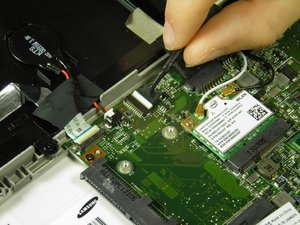 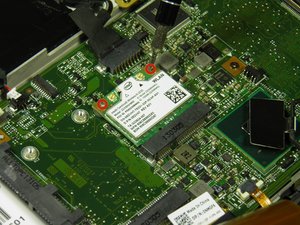 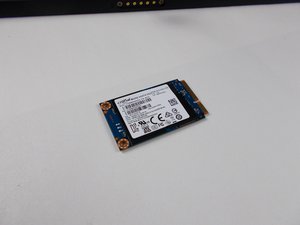 Released on June 20th, 2013, the Dell XPS 18, Model Number W01A, is a portable touchscreen desktop that was developed by Dell to branch into the market for portable, all-in-one, desktops. The improvement of the processor is the main difference between the Dell XPS 18 and its predecessors.

The Dell XPS 18 stands out for being lightweight with a form-factor similar to a tablet while providing desktop-class capabilities. It received a review score of 8.0 out of 10.0 from CNET.

Depending on the the model, the Dell XPS 18 includes the following specs: