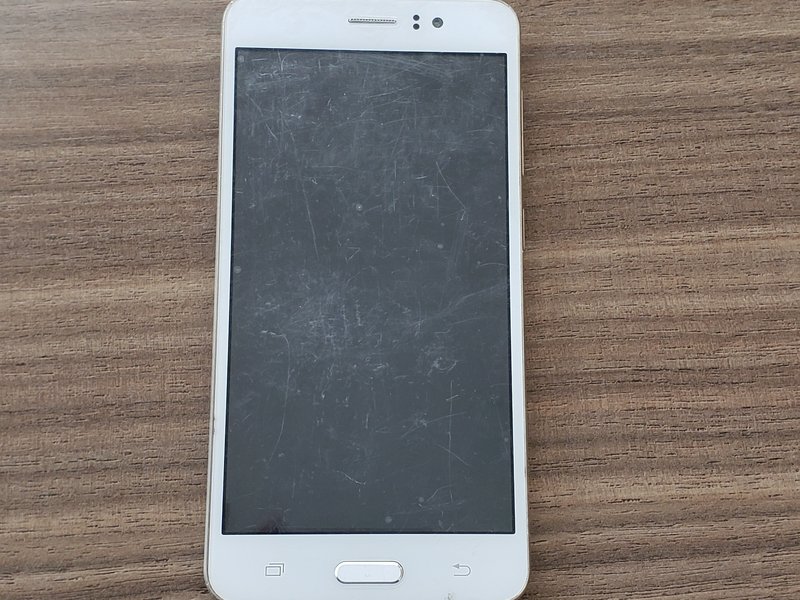 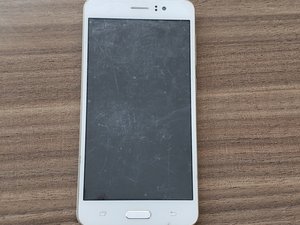 This Troubleshooting Page is designed to help the user fix common problems they might find with the Xgody D300 cellular device.

Your D300 is unresponsive when pressing the on/ off button

If the phone is not turning on, the phone probably does not have power in it. In order to solve this problem, simply plug the phone charger wire into an outlet and connect it to the phone. From there, the dark screen should light up, indicating that it has started the charging process.

If the phone is not charging after it has been plugged in, it simply may be the cord for the phone or its Power Brick. To eradicate this issue simply replace each with a new one. This is as easy as ordering a new Power Brick and Charging Cord online or traveling to your nearest store to purchase one there.

Your D300 randomly blacks out

If the screen has gone dark, the phone may need to be restarted. To perform this task simply hold down the on/off button for 5 seconds and the phone will restart automatically. Once it refreshes, your phone should work as it did before.

Most times when the screen is unresponsive the buttons will still respond to commands. Try clearing all open tabs from the device by pressing the bottom left button on the phone. This action will open any and all tabs open on the phone. From there, you can clear all tabs and open up some space for the phone to perform its actions normally.

The service provider phone number can be found online as open to the public. Try to find another device to dial this number on. Customer service will direct you on what to do from there.

If your smartphone still will not turn on the motherboard may be faulty and in need of replacement. Replacing a motherboard is a lot more intensive than replacing something like a battery or a screen. A guide to replacing the motherboard can be found here: Xgody D300 Motherboard Replacement

Back-Facing Camera Will Not Focus/Bad Quality

Your D300 camera quality is poor or unfocused

If the back-facing camera is not focusing, wipe the camera with a clean cloth. Hold the phone still and tap on the screen where you want the camera to focus. If you are taking a picture at night with a lack of light, make sure you turn on the flash button so the camera can pick up enough light to focus on your target.

If the back-facing camera is still not focusing on your target after following the “focus problem” guidelines, it is safe to say your camera is broken and in need of a replacement. A guide to replacing the camera can be found here: Xgody D300 Camera Replacement

Before you jump to conclusions and start replacing the sound system of the phone, first attempt to increase the volume by pressing on the volume button on the right side of the device. If there still is no sound, check the app you are running and make sure the app does not have its mute icon on. If you still have no sound, open a different app and test if the audio of the app is working. If there is audio coming out of a different app, there is nothing wrong with your phone’s sound system. If both apps produce no sound, there is something wrong with the sound system of the phone.

The screen is not clean

If your screen is unresponsive, it could be dirty. Clean the screen with a lint-free cloth. Make sure you are not wearing any gloves and your hands are nice and clean before touching the screen.

Remove or replace the screen protector

If you have a screen protector on the phone, you can remove it and try touching the screen from there. The phone may not have high sensitivity when it comes to the screen, so by removing the protector, you are increasing its sensitivity to touch. You can also buy thin screen protectors online or in-store that can eliminate this touch sensitivity problem. Because they are thinner, the phone is more likely to respond.

well, my tablet is having huge problems and it’s not working

Not changing....its not the cable