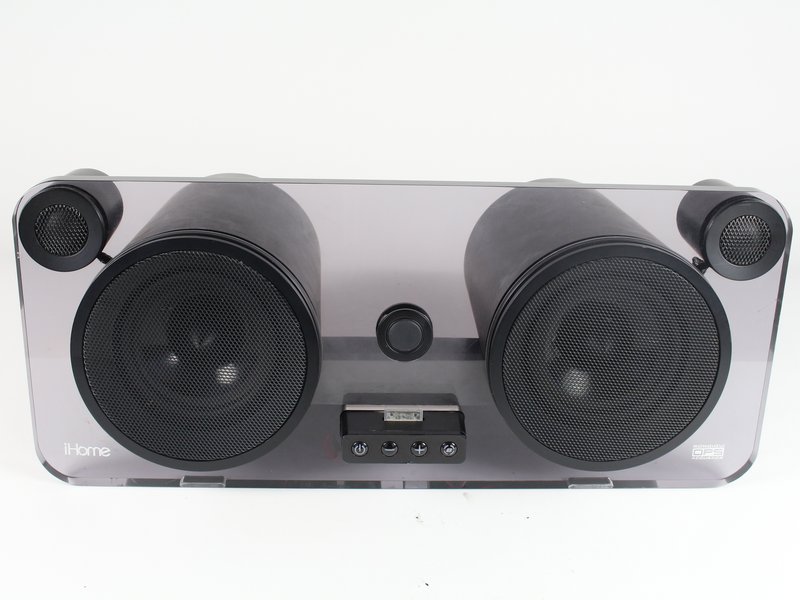 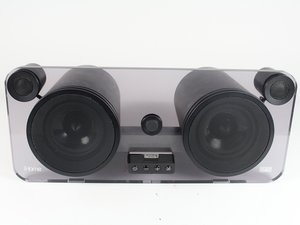 The iHome iP1 audio system, also known as the iHome iP1 Studio Series, was released by SDI Technologies in July 2009. 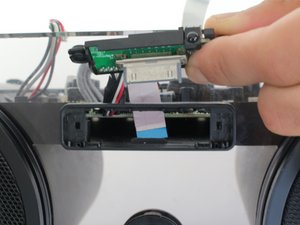 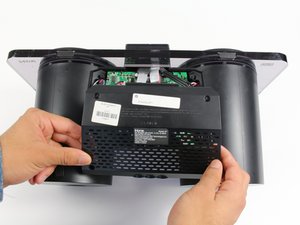 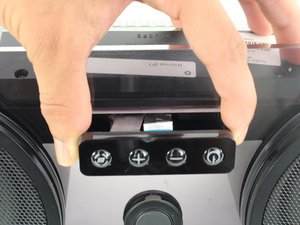 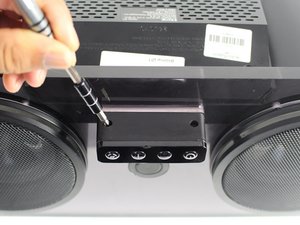 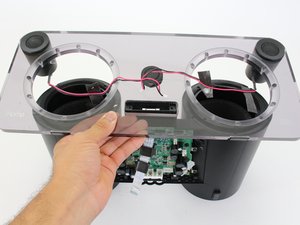 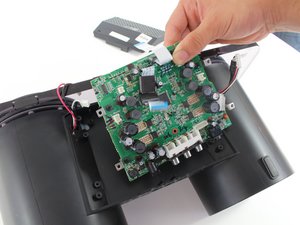 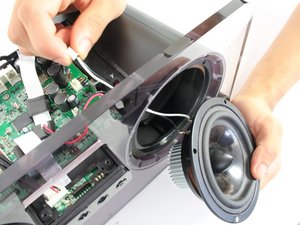 If you are having some problems with your iHome iP1, visit the device's troubleshooting page.

The iHome iP1 was released in July 2009, as the first iHome speaker system meant to be a complete home audio set. This iHome speaker system is equipped with two 4” honeycomb woofers and two 1” dome tweeters on the top corners of the faceplate. It also has a 30-pin iPhone/iPod connector and uses Bongiovi Acoustics Digital Power Station speaker technology, which allows the iHome iP1 to improve its audio quality without needing larger speakers.

The iHome iP1 has had no major recalls and has received favorable reviews.