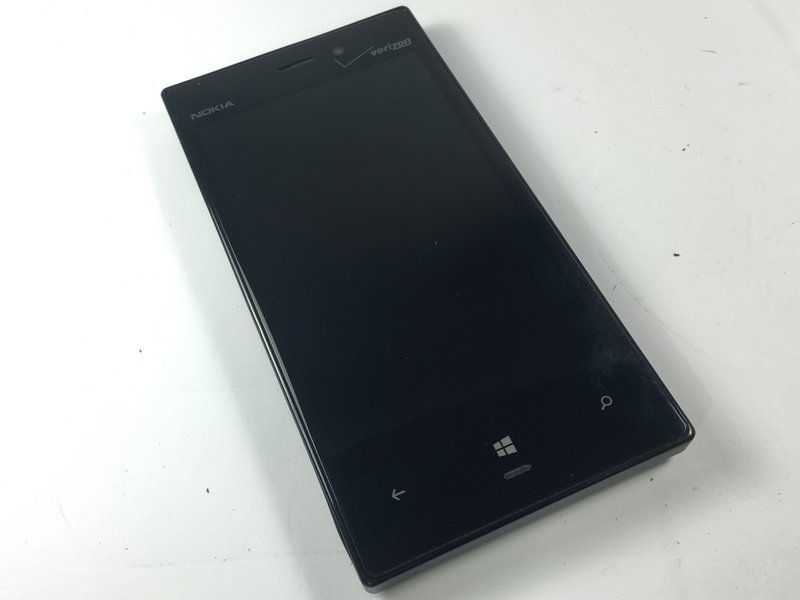 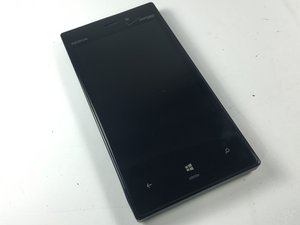 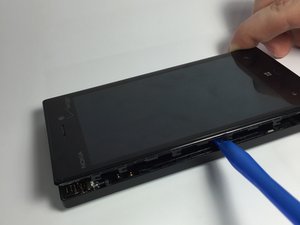 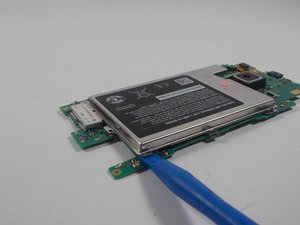 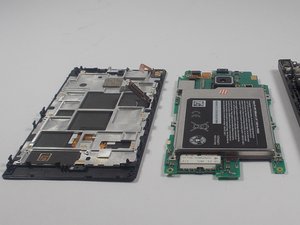 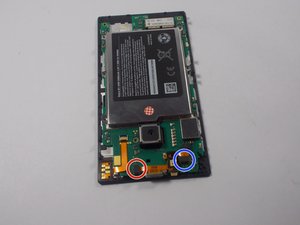 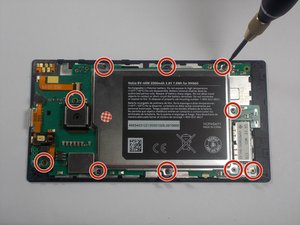 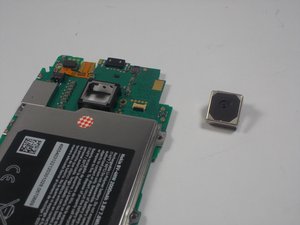 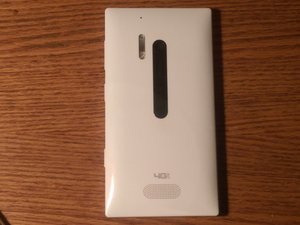 How to Remove the Back Case on a Nokia Lumia 928 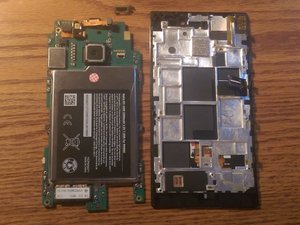 How to remove the motherboard on a Nokia Lumia 928

The Nokia Lumia 928, deemed "Verizon's most powerful Windows Phone to date" is not to be confused with the Lumia 920 cut out for AT&T users or T-Mobile's Lumia 925. Not only is this smart phone more slim and sleek than others in the Lumia series, it also boasts a price that doesn't burn a hole in your pocket. Supporting 4G LTE, it's internet speeds are faster than ever, not to mention it's processing power. This phone is known for it's magnificent low light camera features and it's 720p HD display.

You can find mixed reviews online for this phone, however most of them come from content buyers, happy with all the features packed into such a budgetable phone. Among all the great things it can do, there are a few things people have found to be an issue, such as call quality and software bugs. Some even say Verizon's internet speeds are too fast for the phone to process. All in all, for an affordable smartphone, the Nokia Lumia 928 far surpasses a lot of peoples expectations.