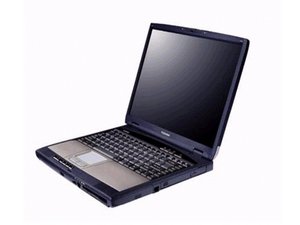 Guides and repair information for the Toshiba Satellite 1805-S177, a consumer notebook computer sold by Toshiba.

Author: Matthew Newsom (and 5 other contributors)
Create a Guide
I Have This

There are no questions. Be the first to ask a question!

These are some common tools used to work on this device. You might not need every tool for every procedure.

The Toshiba Satellite (called the Dynabook Satellite in Japan) is a line of consumer notebook computers sold by Toshiba, a Japanese multinational conglomerate headquartered in Tokyo. Toshiba Satellite computers were introduced in the 1990s as some of the earliest laptops to compete with IBM’s Thinkpad line. The Satellite family competes against Acer’s Aspire, Dell’s Inspiron and XPS, HP’s Pavilion and Envy, Samsung’s Sens, and Lenovo’s IdeaPad.

The Toshiba Satellite series was discontinued in the United States in 2016 when Toshiba left the consumer laptop market in the U.S. Toshiba continued to sell Tecra and Portégé laptops, as well as the Satellite brand, in many countries.

Toshiba laptops can be identified by the name “Toshiba” printed in capital letters in the center of the computer’s bottom bezel. To identify the model of a Toshiba laptop, bring up the Start menu on the computer and search for “diagnostic tool.” Running the PC Diagnostic Tool gives users several options, including identifying the laptop’s make and model. 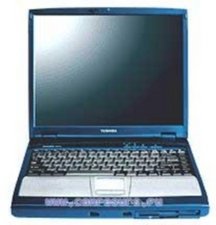