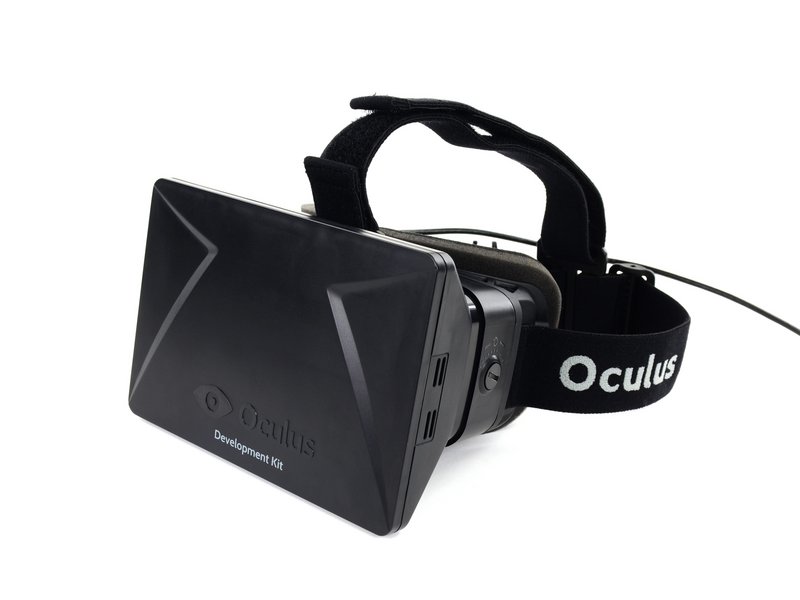 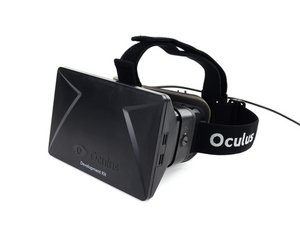 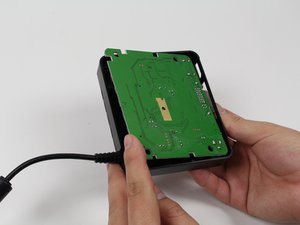 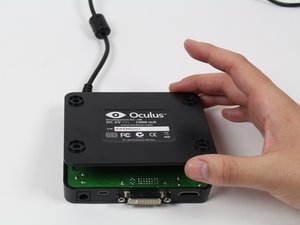 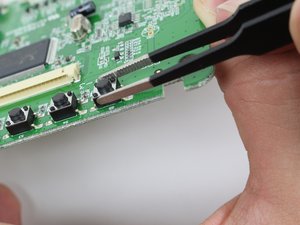 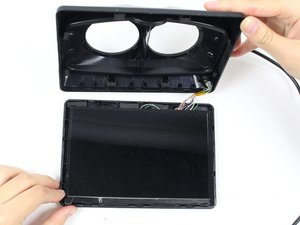 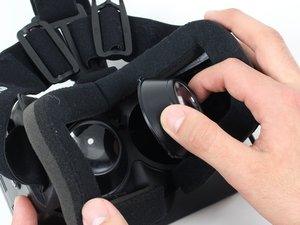 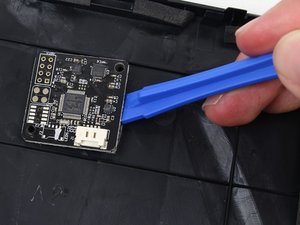 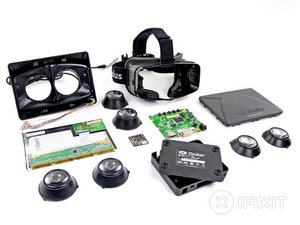 To identify any hardware problems, refer to the guide Oculus Rift Troubleshooting.

The Oculus Rift is a consumer-priced virtual reality (VR) head-mounted display (HMD). It is being developed by Oculus VR, who have raised over $2.4 million from a Kickstarter campaign. The company was founded by Palmer Luckey and the co-founders of Scaleform. The Oculus Rift has a rectangular headset with one strap that wraps around the back of the head as well as another strap over the top of the head. Connected to the headset by a long, black cable is the square control box.

Compared to the more recently released Development Kit 2, the DK1 has a sharper rectangular mounted headset. Oculus VR is expecting to release a consumer model in 2015.