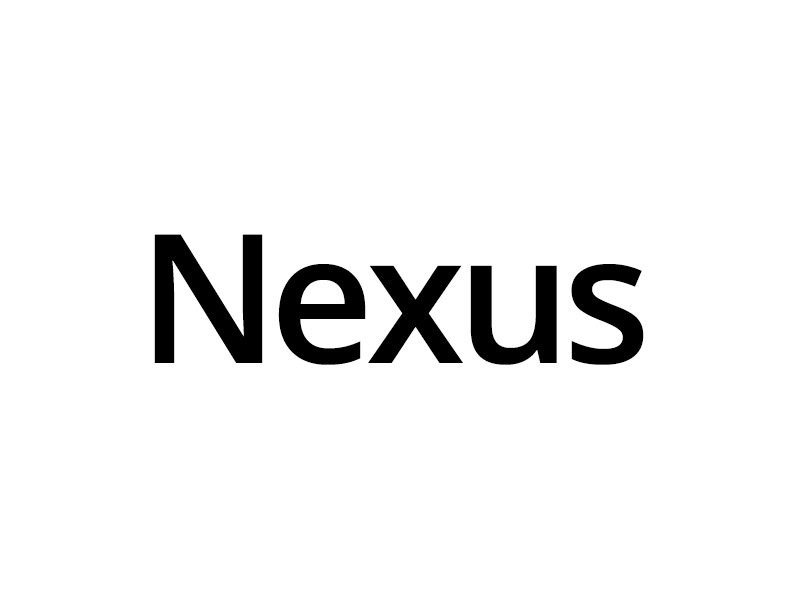 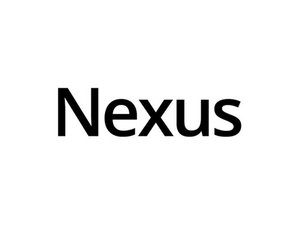 Repair and disassembly guides for the LG Nexus line, including the Nexus 4, 5, and 5X.

The Nexus Phone line includes models from five different manufacturers (HTC, Samsung, Motorola Mobility, Huawei, and LG). LG has manufactured the most of the five, with three models under their name: the Nexus 4, 5, and 5X, released in 2012, 2013, and 2015, respectively. All three models have since been discontinued. Most recently, the Nexus 5X was discontinued in 2016.

All three devices come in black and have “nexus” visible on the back of the device as well as the LG logo. On the Nexus 4, “nexus” is oriented horizontally and the text, along with the LG logo, is white. On both the Nexus 5 and 5X, “nexus” is displayed vertically. On the Nexus 5, the text and LG logo are black, whereas these features are white on the Nexus 5X.