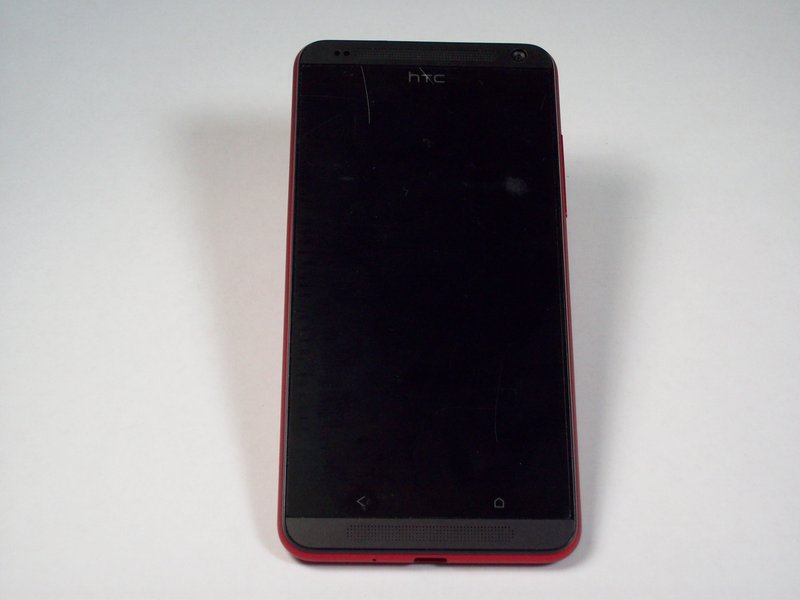 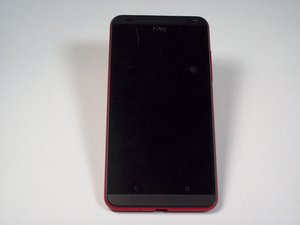 The HTC Desire 700 Dual Sim has a 5in qHD display with a quad core 1.2 gH processor. 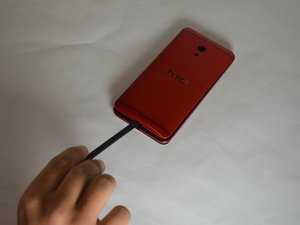 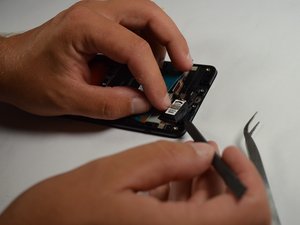 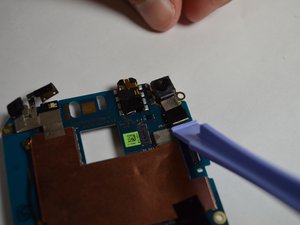 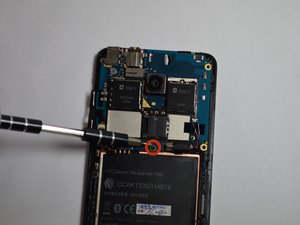 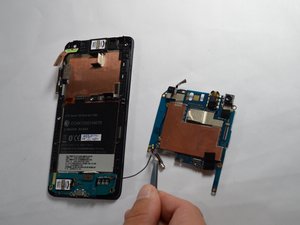 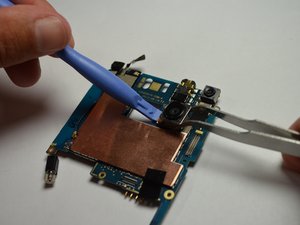 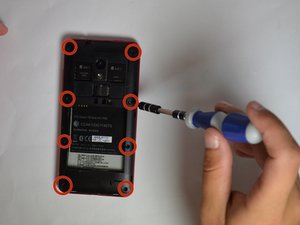 You can find the Troubleshooting page here.

The HTC Desire 700 Dual SIM smartphone’s release was announced at the end of 2013, and released in January 2014. The Desire 700 dual SIM is equipped with a quad-core 1.2 GHz Cortex-A7 processor, enabling powerful computational abilities as well as smoother web browsing and multimedia functionality. The 5 inch, 540 x 960 pixel display provides high clarity of picture and smooth multimedia display. The Desire 700 has an 8 megapixel camera with a resolution of 3264 by 2448 pixels, and is equipped with autofocus and an LED flash. The 16M color capacitive touchscreen display allows for sharp, quality color photos or video. The Desire 700 is also equipped with a powerful Li-Po 2100 mAh battery with up to 582 hours of stand-by time, and up to 11 hours and 40 minutes of talk time.

This device is useful for users who need more than one phone line as the HTC Desire 700 Dual SIM can operate on two separate SIM cards at the same time. The device is an active dual SIM device, meaning that it has two transceivers and is capable of receiving calls on either of the SIM cards. Dual SIM phones are popular with business users as the cost of a single, dual SIM phone is a less expensive option and does not require the user to carry more than one device. The dual SIM capabilities of the Desire 700 allow the user to have separate contact lists on either SIM, and also allow separate phone numbers to receive calls on either line.