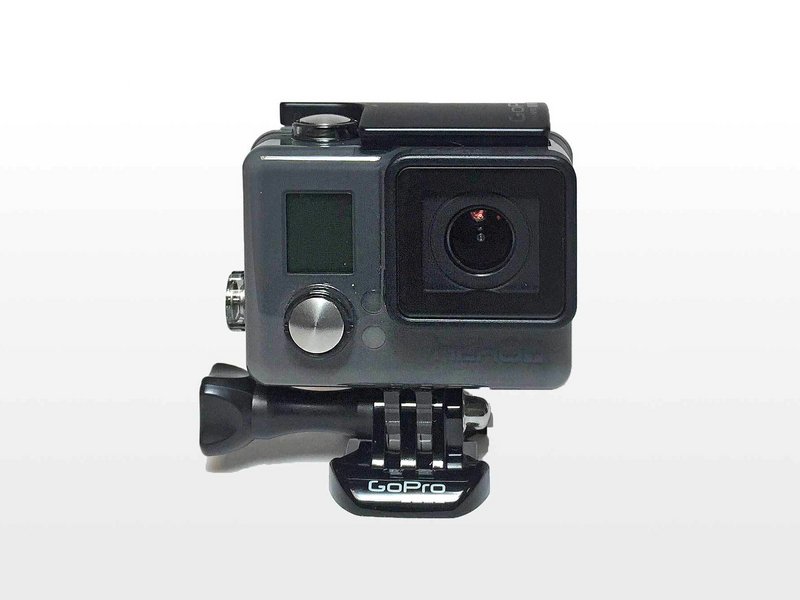 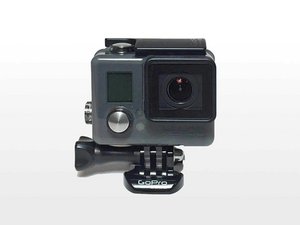 For any unanswered questions for the GoPro HeroPlus LCD, please refer to this troubleshooting page here.

Released in June of 2015, the GoPro Hero+ LCD is covered by a grey waterproof casing with the logos under the lens. The GoPro Hero+ has a latch on top of the device that removes the casing, and allows access to the touchscreen. This camera also has a built in mount and three buttons that allow the user to control the camera without opening the casing. The Hero+ LCD edition came with new additions to the GoPro line such as: built in Bluetooth, WiFi, LCD display, and a touchscreen. The Bluetooth allows the user to use one's phone or tablet as a remote to have full control over the camera's functions. After capturing the video or photo, WiFi allows the users to upload their work or art to social media. Please be aware that these capabilities can only be used if the GoPro App is downloaded onto a smartphone or tablet.

This model is mostly used for "rugged" shoots. This means that the device can handle anything from being dropped on rocks, to being submerged 40 meters in water. It also has a wide angle lens with auto low light settings to capture amazing images with video quality at 1080p60 and 720p60. The GoPro Hero+ is also capable of capturing 8MP photos ranging from 0.5 to 60 second capture times.

All of the following information was obtained from the official GoPro website, which can be found here.