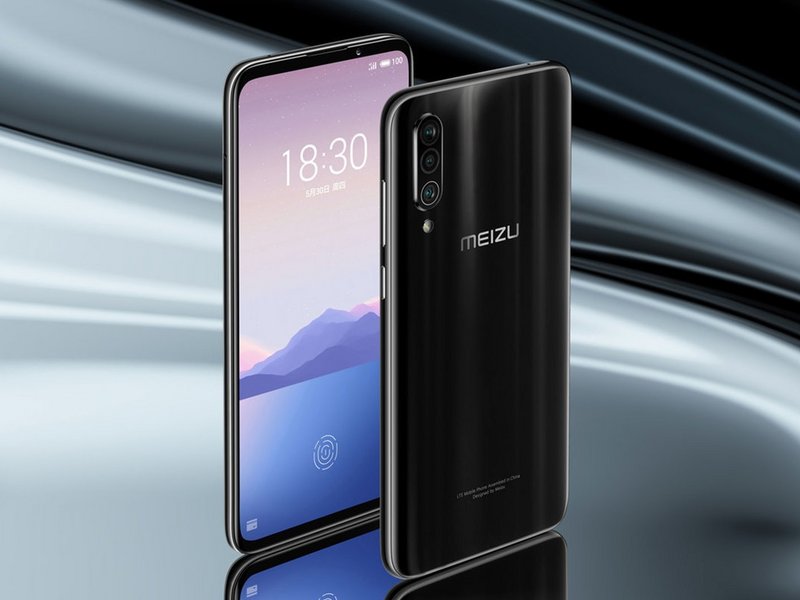 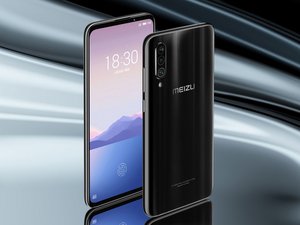 Repair guides and support for phones manufactured by Meizu.

Meizu is a consumer electronics company headquartered in China. The company was founded in 2003 as an MP3 player manufacturer. Their first smartphone was the Meizu M8, which was released in 2007. The M8 was praised for being affordable while still offering impressive performance and sound quality. In 2011, the company released the Meizu M9, which ran the Android operating system.

A year later, the company released the MX. Subsequent releases included the Meizu MX2 (December 2012), Meizu MX3 (October 2013), Meizu MX4 (September 2014), and Meizu MX4 Pro (2014). In addition to the MX series, Meizu started the M series in December of 2014. The first M series device was the Meizu M1 Note. Numerous other MX and M series devices have since been released. Meizu’s most current release, as of summer 2020, is the Meizu 17 Pro, which was released in May of 2020. The Meizu 17 Pro runs Android 10. It has 8 GB of RAM, 128 GB of storage, and a multitude of cameras (64 MP, 8 MP, 32 MP, 3 MP, and 20 MP). In addition to smartphones, Meizu also sells a range of phone accessories including earbuds, Bluetooth earbuds, power banks, speakers, etc.