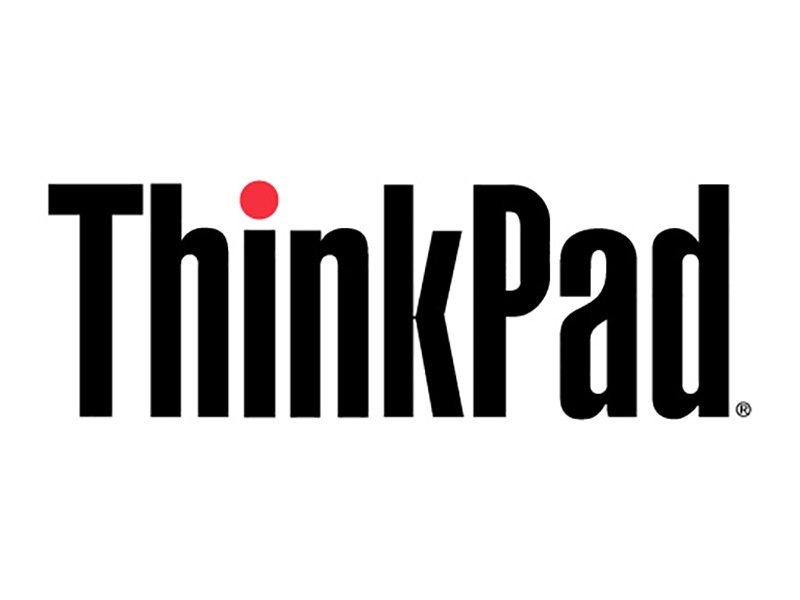 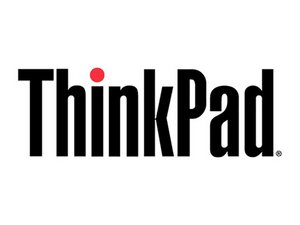 Line of business laptops originally sold by IBM and then purchased by Lenovo in 2005. Older models (Pre-XX50) have a WiFi whitelist, so wireless card replacement is not as easy as buying a bulk generic card online.

The ThinkPad is a line of laptop computers originally developed by IBM until 2005, when Lenovo purchased their personal computing division, and has been manufactured by Lenovo ever since. The name originates from IBM’s ‘Think’ slogan, which was emblazoned onto promotional notepads that were distributed with the installation of each computer. One of the designers suggested the name ‘ThinkPad’ for their line of notebooks with one of these notepads in their pocket. The name stuck with much appraise from the public.

The ThinkPad line is composed of 4 major categories, all providing more powerful computing with different niche focuses. The X series provides an emphasis on portability, with lightweight laptops that don’t sacrifice specifications. Within the X series is the X1 Carbon, the X1 Extreme, and X1 Yoga. The T series is Lenovo’s flagship within the ThinkPad brand. The P series laptops are equipped with more graphics processing power for computing intensive work. Lastly, the A series provides a similar business capable laptop at a budget price.

The ThinkPad has historically used an industrial design, which focuses on making sturdy laptops that will stand up to the abuse expected from regular trips to and from the office. The black plastic casing most commonly found on these devices is carbon fiber reinforced, and the hinges have featured a 180° range of motion from early on to prevent devices from being damaged from hyperextension.

ThinkPads can be identified by their black plastic casing, a red ‘Trackpoint’ dot in the middle of the bottom edge of the “G” and “H” keys on the keyboard, and the ThinkPad logo diagonally across one of the corners of the top case.