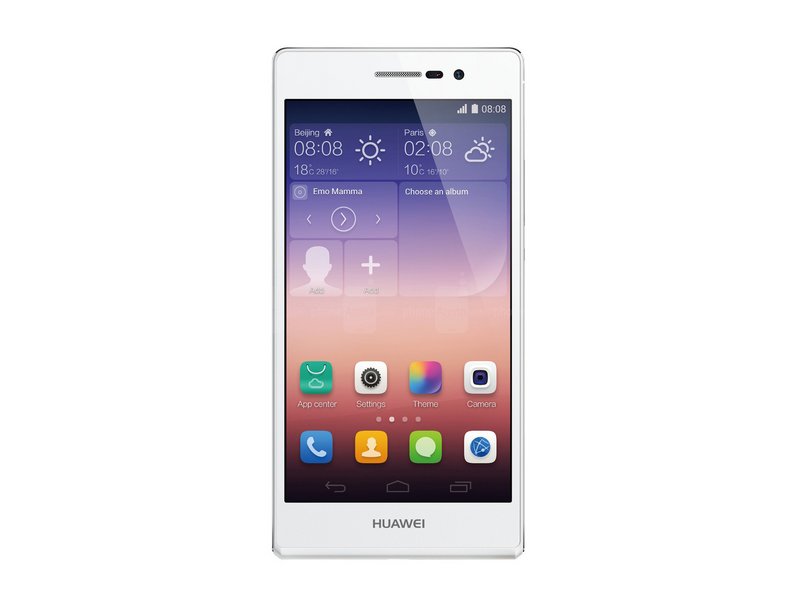 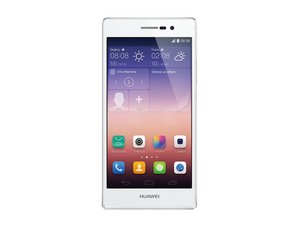 Huawei produces a variety of electronic devices, including laptops, tablets, and wearables, as well as a variety of products and services for businesses. Huawei is headquartered in Shenzhen, China, after being founded there in 1987. Huawei is the largest manufacturer of telecommunications equipment in the world. It is also the second-largest smartphone manufacturer, behind only Samsung (Huawei surpassed Apple in 2018).

The Huawei P7 is a thin, rectangular smartphone with physical buttons on the right edge of the device. It comes in black, white, and pink. The device has the Huawei logo on the back of the encasing, with the word “Huawei” on the front center of the device, just below the screen.