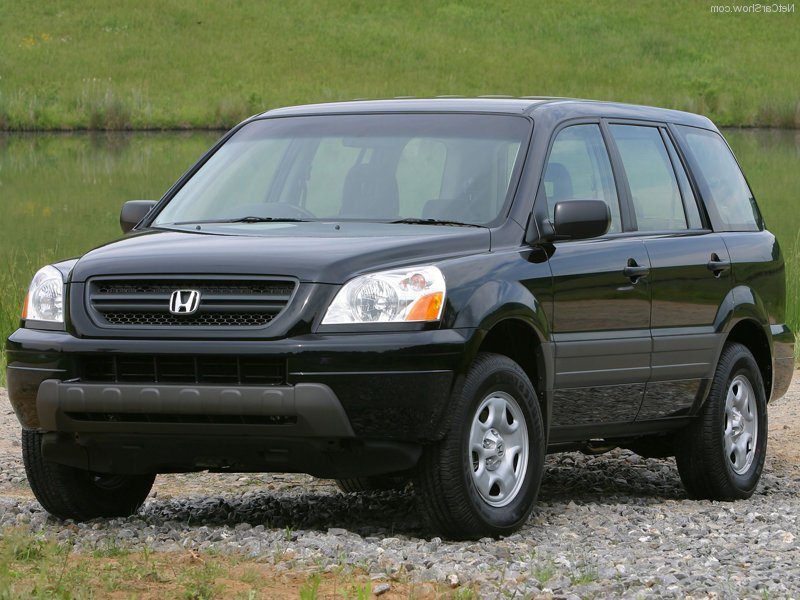 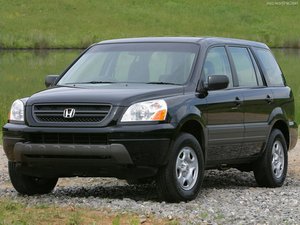 The Honda Pilot is a mid-size crossover SUV manufactured by Honda and introduced in 2002.

Honda Motor Company, Ltd. is a Japanese public multinational corporation primarily known as a manufacturer of automobiles and motorcycles. The Honda Pilot is a mid-size sport utility vehicle (SUV) produced by Honda and first released in 2002 as a 2003 model.

The Honda Pilot is mainly marketed towards the North American market and is the largest SUV from Honda. Honda Pilot cars feature three-row seating and were considered mid-size SUVs between 2003 and 2015, then as mid-size crossover SUVs after 2015. The Pilot shares its platform with the Odyssey minivan and the Acura MDX. The Pilot was designed to provide handling similar to that of a car, though it has integrated perimeter frame rails that allow towing and light off-road use.

The Pilot is sold in North America and the Middle East while the Honda MDX (the first generation Acura MDX) was sold in Australia and Japan. The second-generation Honda Pilot was sold in Russia, Ukraine, South Korea, South America, and the Philippines.

Honda automobiles can be identified by the Honda emblem, which depicts an ‘H’ inside a rectangle with soft corners. Honda Pilot vehicles include the name “Pilot” in capital letters generally located on the left side of the car’s rear end. The trim level or other identifying information is sometimes included in emblems on the right side of the Pilot’s rear end.