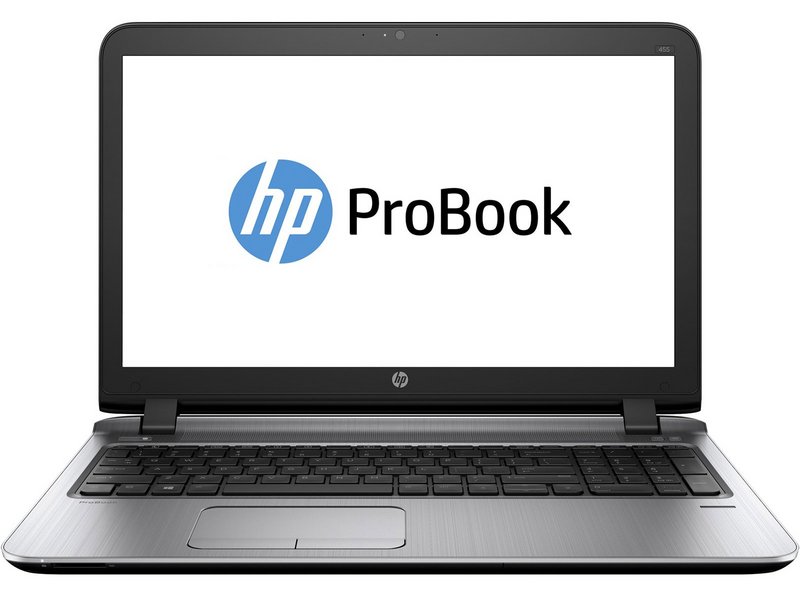 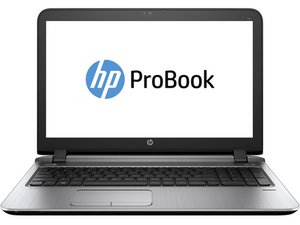 The HP ProBook line of business laptops was released in April 2009, aiming to be a lower cost to HP's EliteBook lineup.

The HP ProBook laptop line from Hewlett-Packard was released as a less expensive alternative to the EliteBook series. This laptop line was marketed towards businesses as a computer option that didn’t break the bank. The HP ProBook series was launched on April 28th of 2009. Since 2009, Hewlett-Packard has released numerous ProBook models. The ProBook line today includes laptops with ranging specs at different price points. For instance, the HP ProBook 450 G7 Notebook PC Customizable sells for $1,620, while the HP ProBook 445 G7 Notebook PC sells for $949.

The HP ProBook line includes a handful of customizable laptops, which allows the user to modify their own device beyond just adding a case. For example, the user can change the operating system, base features (like processors & graphic cards), display quality, camera quality, memory, internal storage, keyboard, and ports. Being able to customize all of these features allows for a level of device-personalization not commonly found in the electronics market. This enables businesses and individuals to only pay for the features they really need and save some money on the rest.

HP ProBooks are thin, rectangular laptops. They have black borders around the screen with the HP logo visible on the front center of the display, just above the keyboard. HP ProBooks are generally black and/or silver.