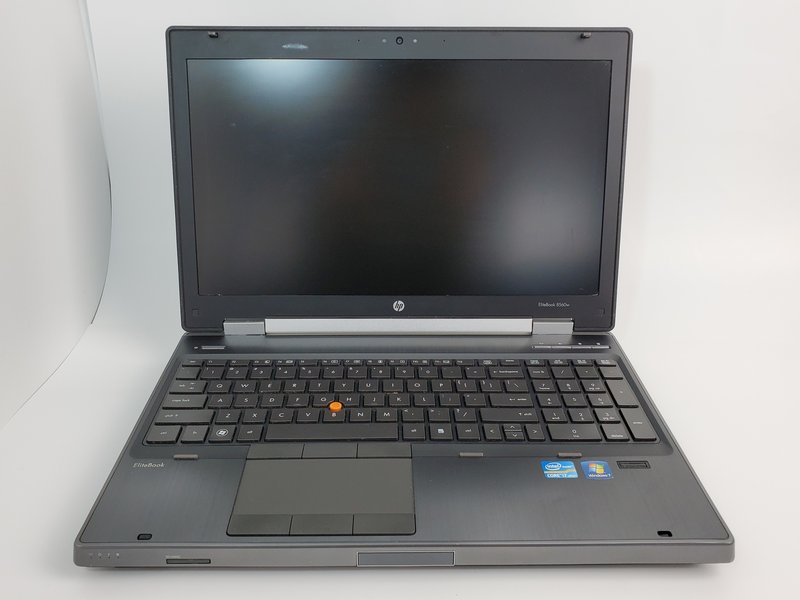 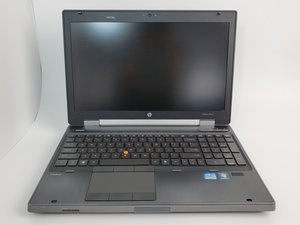 Released in 2011, the HP EliteBook 8560w is a line of Windows 7 workstation laptops. 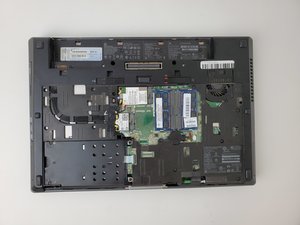 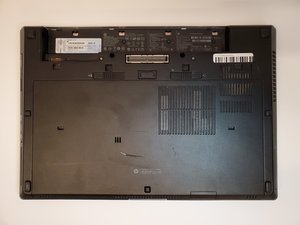 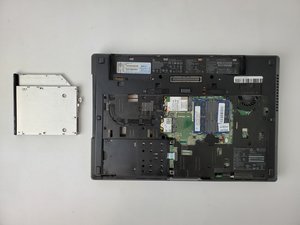 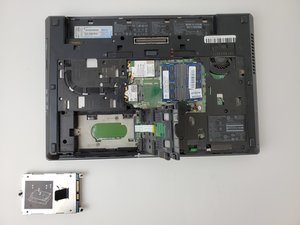 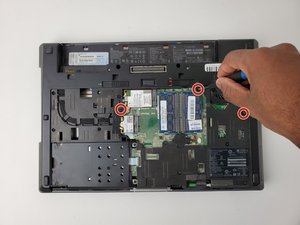 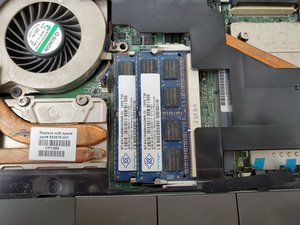 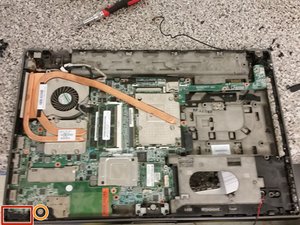 If you are having difficulties with the HP EliteBook 8560w then you should try to going to our troubleshooting page for further assistance.

The 15.6-inch HP EliteBook 8560w was release in 2011 as workstation for creative professionals who are serious about performance.

The laptop has all important connectivity interfaces. VGA & display port, headphone and microphone jacks and five USB ports the workstation also accommodates a card reader, and ExpressCard slot and an eSATA, respectively FireWire port. Beyond that, a docking station and a secondary battery can be connected to the bottom.

HP has announced EliteBook series since 2008 and EliteBook 8560w is the third generation of the EliteBook lineup. The main differences between the past generations and the 8560w were the addition of a larger glass touchpad and the replacement of the multiple back panels for a single back panel that gives access to every component inside the computer.

In January of 2020 at CES, HP announced the eleventh generation EliteBook called the Elite Dragonfly G2.