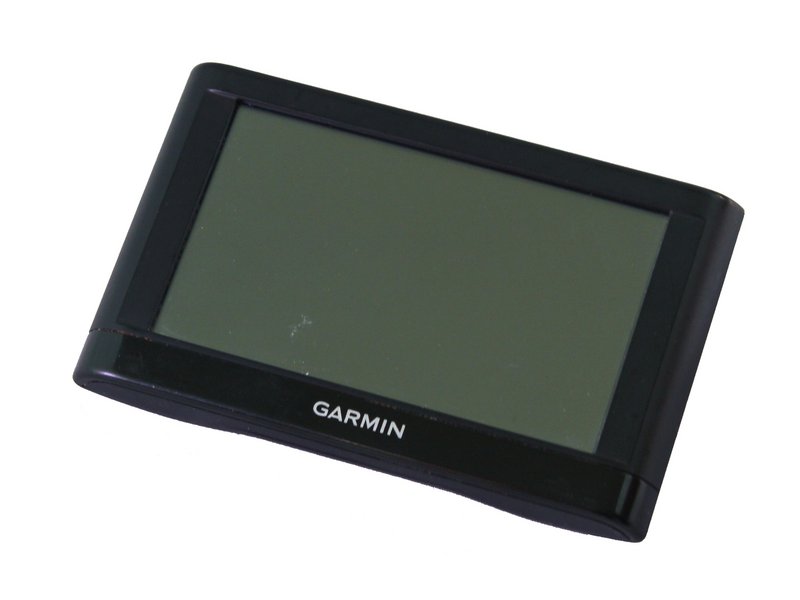 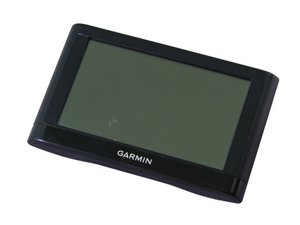 The Garmin Nuvi 42LM is a navigational device: 5 inches wide, 3.1 inches tall, depth of 0.7 inches, and weighs only 5.27 ounces. It was announced on Garmin in 2013, but has been discontinued.

Garmin Nuvi 42LM was released in 2013. It has a 4.3" display, maps of the lower 49 states, lane assist with junction view, displays speed limit, current speed and accurate arrival time. It easily locates addresses and millions of points of interest as well as having spoken turn-by-turn directions. The device comes in black color with the preloaded City Navigator, vehicle power cable and a vehicle suction cup mount.

The short battery life has been one of the most common complaints from consumers even though the manufacturer guarantees the Garmin’s battery life to last up to 2 hours. The screen also freezes up and becomes unresponsive to the touch. Consumers have also complained about defective speakers and problems with the software.

This model of the Nuvi is identified by the 4.3" all black display with the name GARMIN wrote in white in the front bottom of the screen.