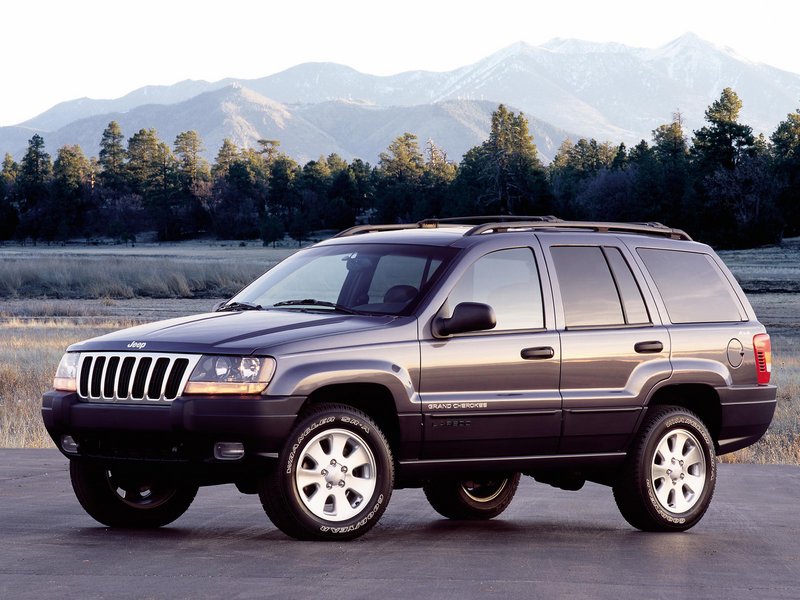 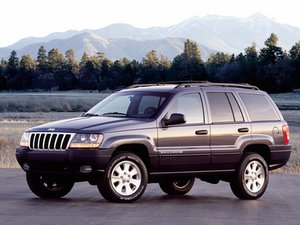 The Jeep Grand Cherokee was redesigned for the 1999 model year; the 2000 models have minimal changes. This model is also known as Jeep WJ.

Cosmetically, the second-generation Jeep Grand Cherokee was also redesigned, allowing for larger rear doors and more space for rear passengers. 2000-2004 models include a standard electronic vehicle information center that was moved from below the radio to above the driver’s side windshield. WJ models with the Limited (high-end) trim level featured automatic dual-zone climate control.

Jeep automobiles can be identified by the Jeep emblem, which includes the name “Jeep” in either black or silver font and is usually located on the car’s hood or right above its grille. Some Jeep vehicles also include a rectangular emblem with a red triangle, a white triangle, and a strip of blue. Jeep Grand Cherokee vehicles generally include the name “Grand Cherokee” in capital letters either on the side or the rear of the car.