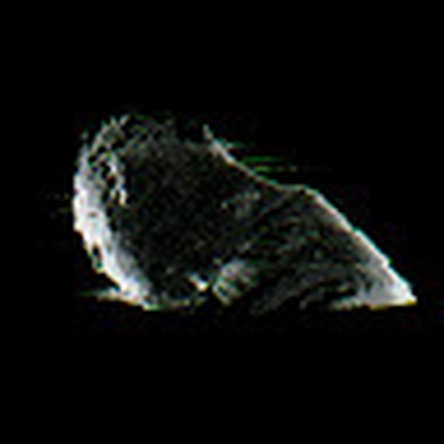 Now to the problem. It won’t detect any batteries. The level indicator doesn’t show anything. Charger connector turns amber after plugging in the battery. Also, when testing with ASD EFI, the battery passes every test except temperature reading, which is too high, over the limit. ASD OS can’t even read that sensor. In system profiler, the battery doesn’t show up at all. 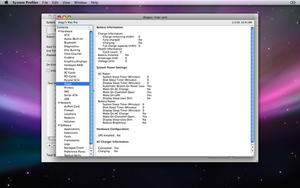 Another problem with this machine is, that when I push the power button, the screen powers on, as does the hard drive, but nothing happens. After maybe 10-15, depending on the environment, the mac gets warm, and then powers on just fine. When I reboot it, or just briefly unplug the power cable, it turns on straight away. When I let it cool down a bit, it take some time again for the mac to heat up and turn on. When I tried powering the mac on with SMC bypass, the fan ramped up to max RPM as it should, but it never turned on.

To deal with the thermal aspect you need a good thermal monitoring app like TG Pro, Again take a snapshot of the applications main window making sure to capture all of the sensors (some may slide below the windows space). Lets see what it tells us as well.

It definitely sounds like your battery sensors are fried or damaged in some way. The battery is probably not the cause, which is why it still charges and powers on, but the macbook isn't able to properly manage or read anything about the battery if the sensors are damaged, which can cause the weird boot issues and it not showing up in system information.

@jfischthecat - Gaining the data first is always a better approach than throwing spaghetti at the wall to see if it sticks, just saying.