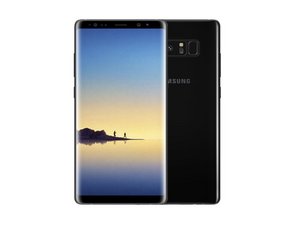 Announced in August 2017, the Galaxy Note8 is the successor to the recalled Galaxy Note7. The Note8 was made available to the public for purchase in September of 2017. 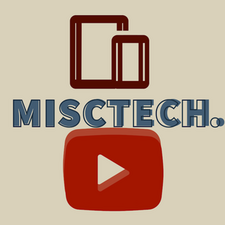 Ok so my father owns a Note 8 SM-950F. A few months ago the phone died all of a sudden could not charge tried everything on the internet. Gave it for a repair to a third party repair shop(the phone’s out of warranty and Samsung charges way too much). The guy their said that the power ic was blown. After replacing the ic the phone turned on just fine but the cameras(both front and back) were not working even the torch was not working. Gave the phone back to him he checked and said that the camera ic was blown as well. After replacing the ic the camera still doesn't work even tried reflashing the software. Though the Flashlight and heart rate sensor etc. Have started to work. The iris sensor doesn't work either.

Any idea what it could be..

Oh yes and he even replaced the camera unit as well..,

Oh and checked through the *#0*# menu as well doesn't work