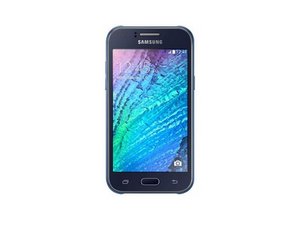 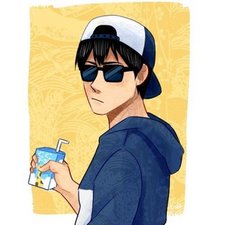 I've only had my android for a short amount of time, but It nearly gets a new crack every week... Finally, my phone decided to give up on my one day and when I went to have a look at it, there were weird green lines on the screen up at the top right corner! after a few minutes of them showing up when I try the home button or power button, the phone COMPLETELY shut off. The screen went black and nothing would work. Soon after I plugged it in and It made the noise of charging and a few minutes later I got a phone call. Both had no display and just had a black, dead screen!

As far as I know, It is the display that is broken but the phone and its data are still there just unable to show up. I've tried using many data recovery but they all need USB debugging turned on, but I can't access that from a broken phone! I've yet to make access into my phone minus getting the SIM card and SD card out and running for my backup phone. I really need to recover some of the apps on my broken phone because of their really important data!

Swageyama Please                  you can’t. You will need to gain access to your phone to recover etc. Best to do would be to replace the display so you can set your phone up for recovery/backup. Samsung Galaxy J1 / J100 Touch Screen & LCD Replacement