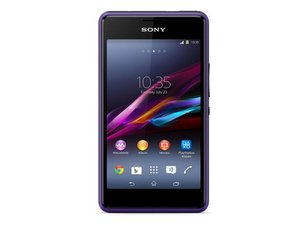 An Android smartphone identifiable by the model number d2004 or d2005, released in March 2014. 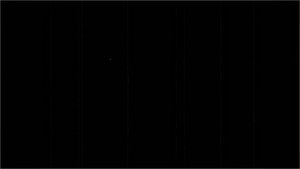 There was this phone that I found, and it worked, but it had a pattern password that I never could open. Since it is an old phone, I never knew what Android version it was using. However, I did a test to see if the OS was under Android 4.4 by entering an incorrect password five times. It did not give me any screens that allowed me to use a Google password or a backup password, so it leads me to believe that it is running Android 5.0 and up, which means that it may have a Google account on it, which, again, I don't know the password to.

You could try to enter the recovery mode and do a reset of the phone: