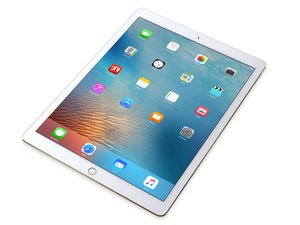 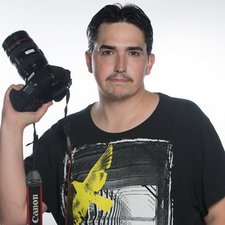 Thanks guys. I guess I'm stuck with the iPad Pro with a crappy camera. I mean I don't really take a lot of pics with the iPad anyhow. It's good enough to scan docs with. I just thought it would be cool.

It probably isn't a good idea to swap hardware from device to device. The current draw/supply voltage may be different, or the iPad may not be able to understand the information that the camera encodes and sends over the PCB

I think its too risky to even try. Opening up the iPads is not easy! Besides, the rummer-mill is ripe with hints Apple will be dropping a refresh of the Pro series soon. I would hold off until then.

Unfortunately, the connectors are different. Also, the iOS is specifically calibrated specifically included camera. If you were able to get a camera from a model to register, I don't think the camera would work properly.