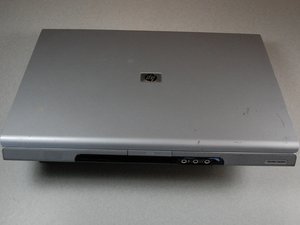 When you power up the laptop it doesn't boot. Message is media test failure, check cable. Exiting PXE ROM.

Kami VP, that error is typical of a failed hard drive. The BIOS attempts to boot from the hard disk which fails and then tries the next device in line which is often the network. Since booting from the network is possible only under very specific conditions, this too fails. Lacking another boot device it then issues the message and gives up the boot.

hi im having that same problem, should I replace the hard drive or is it fixable thanks

@ocpelon01 that depends on what problem you have.