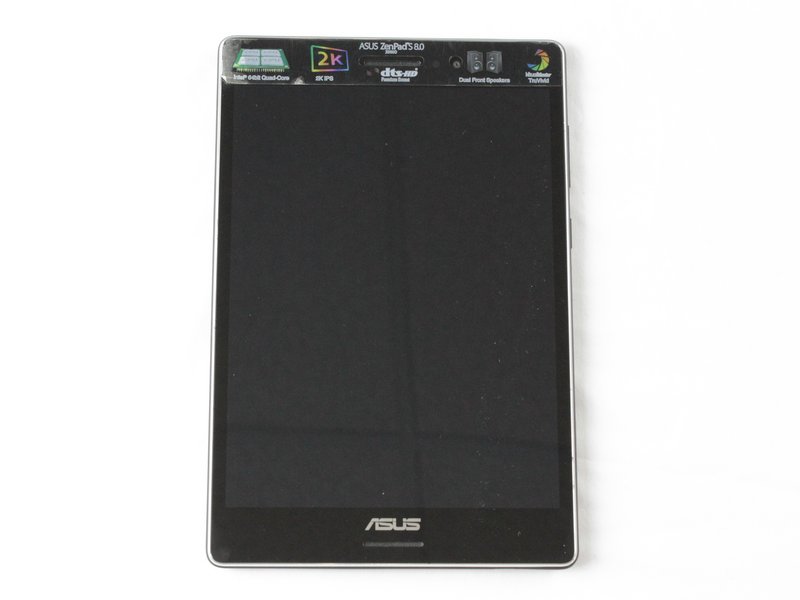 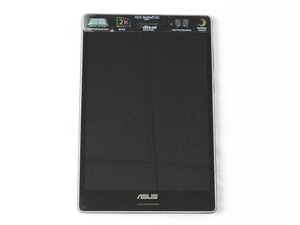 Large Load On The Battery

Another cause might stem from having a bad battery that prevents it from fully charging. You can replace it using the Battery Replacement Guide.

Debris in The Port

This problem could be caused by something either stuck or broken inside the charging port itself. Try using compressed air to clean out the port.

Try a different cable. Even if the cable can charge the device, it may not be able to transfer data.

Device Will Not Turn On

The device will not power on

The battery may not be charging. Try a different charger or replacing the battery. You can replace it using the Battery Replacement Guide.

One of the internal components may be damaged. There is no way of pin pointing the problem component. Test it with a charger plugged in. If it powers on then a damaged battery is the likely culprit. You can replace it using the Battery Replacement Guide.

Device Does Not Respond To Touch

Freezing or slow responsive screen touch issues can be cause by applications being frozen causing entire device to not respond. Try restarting your device to clear issue.

If restarting the device does not solve the issue then may have a broken touch screen.

The tablet has a capacitive touchscreen, so if the device's screen is dirty it will have a hard time sensing the users input. Clean the screen and see if the responsiveness improves.

Headphone Jack Will Not Emit Sound

Static or no sound at all emitting through headphone jack

The pair of headphones you are using might be broken. Try a different set and confirm that the port is not functioning

Camera not responding or just shows a black image

Camera Does Not Respond

The camera software may be unable to communicate with the camera. There can be a software glitch causing this problem. Try restarting the device. Also, try updating the camera app or try a different app that uses the camera to confirm functionality of the camera.

The camera in your device might be damaged. If one of the cameras work, but the other does not, it could mean one of the cameras are damaged. The camera will need to be replaced. If both cameras do not work then it is unlikely that both of them were damaged at once unless the device experienced a hard drop or water damage. You can replace the front facing camera using the Front Facing Camera Replacement Guide.

Dust in The Slot

Try taking the SD card out and checking to make sure that the contacts on the card and in the device are clean and unhindered. If it needs to be cleaned, use compressed air.

Make sure that your SD card is the correct format for this device. Reformatting the SD card could solve this issue.

You may have a damaged SD card. Try a different one that you know works to see if the device will read it.

Brand new Asus ZenPad S8 received today. Plugged in as directed and does not charge. The outlet is working and if I press the off/on and hold when I release I get a quick flash of a battery icon with the lightning bolt but no actual charging happening. Has been plugged in for 7 hours and nothing.

Brand new Asus ZenPad S8 received today. Plugged in per directions and will not charge. Has been plugged into tested working wall plug for 7 hours and when press power button there is a quick flash of battery icon but no charging happening. What is wrong?