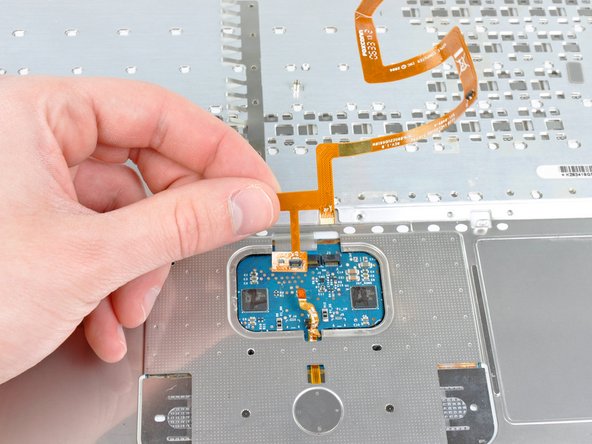 I was upgrading a computer for a kid down the street. The original plan was to upgrade his hard drive and RAM. Once we accomplished that we decided to upgrade his OS as well. That's where the "scope creep" began. His DVD player was kapoot and we couldn't get the Snow Leopard DVD out of his machine. The computer took it in but would not spit it out. Nothing worked to remedy the situation. iFixit to the rescue! We easily found the guide in replacing the DVD player. It was a step by step process. No issues until we came to the part of releasing the cable. Unfortunately when you finally pry that cable loose it destroys itself coming out of the slot. iFixit must know this because they have a link and a guide within the step by step instructions. I ordered the new cable, installed it and viola! One happy kid down the street who has been instructed to "Pay it Forward" to repay me for the service work I performed on his MacBook. I will check in with his brother and sister after the holiday to see if he's keeping up his end of the bargain.

With the help of iFixit, everything went very smoothly.

Keep track of your screws. I placed everything on a white cloth in the order it came out and covered it with 2" blue painters tape.