A few days away from disaster 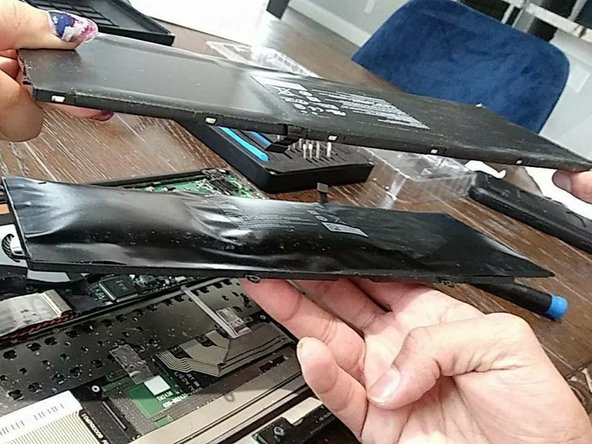 The laptop could not sit flat and was literally bulging in the center because of the two year old battery expanding.

The ifixit kit helped alot because the magnetic tip was nice. The installation was easy but the new battery we received had two broken tabs on the sides so we could not install screws into those holders. kind of a bummer it came damaged on the side. 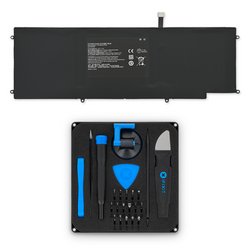