First time in an iPhone. 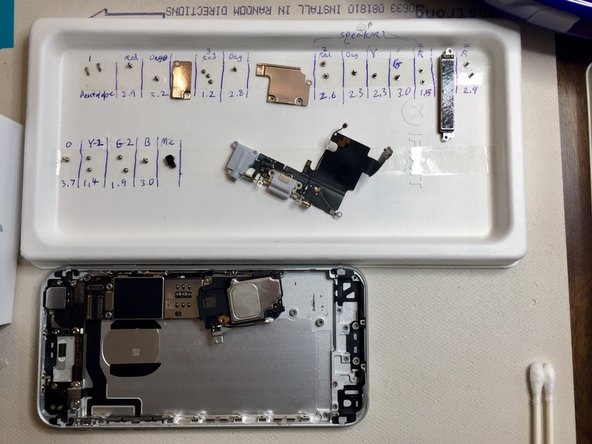 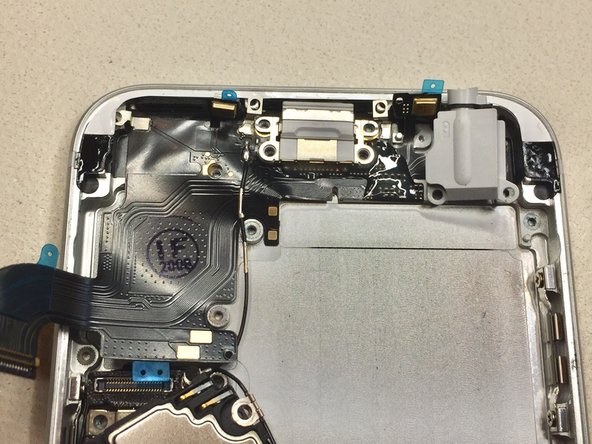 Battery was dead and charging port was loose and wouldn’t connect.

Pro #1: Could not have done it without the tool kit!

Con #1: The black wire tape of the lightning port wouldn’t fit until I realized I had to mold it to the shape of the back of the phone. That was frustrating.

Con #2: It seems like the gasket around the charging port that is destroyed in disassembly should come with the kit. There’s no way I would have known it was even there much less that I had to replace it. I just went without it.

Con #3: I attempted to install the foam seal around the face of the phone but failed. It’s so thin and delicate that it seems like you’d have to have at least two in the kit to get it right.

Pro #2: In the end, I got it all back together and the phone works. So I’m satisfied.

When putting in a new battery, plug it in to the phone BEFORE sticking it down. It sounds counter intuitive but it’s much easier that way.