Consider yourself warned: Cats are insidious—and they insist on being adorable at the same time. So you can’t even get mad at them. What jerks… fluffy, adorable jerks.

The other day, I came home, walked through the door, and found my feline friend sleeping on my couch. He yawned and sat up—and underneath him I spotted a vinyl record. And not just any vinyl. My Fleetwood Mac Rumors album. The album that I listened to over and over again as a teen. The album that sang me through countless hours of physics homework and hopeless teen love.

Apparently, my cat’s butt puts out heat roughly equivalent to the forges of Mt. Doom. Because when I lifted Nimbus away from my album, I discovered that his butt shape remained in the vinyl. It was warped.

I won’t lie. I was upset. Sure, I was the one to leave it on the couch after a late night nostalgia session. And sure, my cat has no idea what vinyl is or any idea of the importance of classic rock and roll. But that album was part of my adolescence. This was part of my thirteen-year-old soul.

But, it couldn’t be that bad, right? I placed the album on the turntable. The pitch of Nicks and Buckingham waivered out as the record wobbled through the song. It was the day the music died.

Regaining my composure, my fixer spirit kicked in. I had to fix it—I just needed to know how. So I rang up a friend of mine (who has an awesome vinyl collection) and he told me just what to do. Turns out all you need to un-warp a record are some glass plates and a stove. So, I grabbed my vinyl and got to work. Along the way, I took some photos. And I made a guide, which is now publicly available on iFixit. 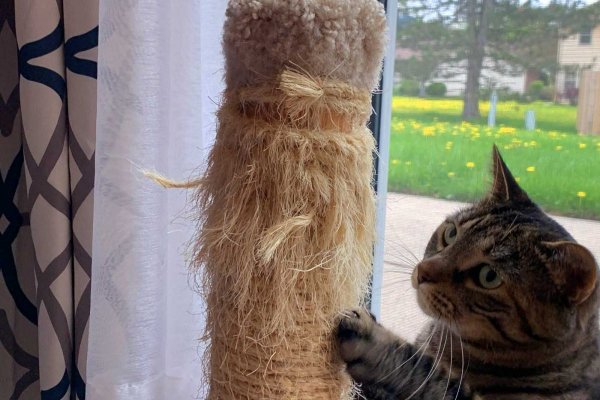 Where is the photo of Nimbus’ fluffy, adorable butt shape in the Rumors vinyl?