Hot on the coattails of yesterday’s Xbox One comes America’s favorite surveillance system — the second-generation Kinect! Good news, tin-hat wearers: the Kinect *does not* have any NSA-grade hardware inside.

Instead, we found tons of interesting IR/camera technology, including one “regular” camera, one IR camera, and three IR emitters. The overall internal design is less convoluted than the original, allowing folks to replace tidbits if needed — but not much can be replaced, and you’ll have to void your warranty to gain entry. Either way, the second-generation Kinect earned a respectable, if not stellar, 6 out of 10 repairability score.

• A fan lurks inside, and requires minimal disassembly. The 5 volt DC fan is manufactured by Nidec and is labeled as U40R05MS1A7-57A07A.

• Microsoft seems to have taken the old triclops in for some plastic surgery; this year’s model has moved the IR projector, making for a more human-esque two-eyed robot.

• Some ICs that we found residing on the main board:

• Among the circuitry we find a Texas Instruments TPS54325. The Chipworkians say this is an adaptive on-time D-CAP2™ mode synchronous buck converter. Yes, we also had to Google “buck converter.”

• Pretty purple filters cover what appear to be the three IR emitters. If humans could see in infrared, we’re guessing this would be pretty psychedelic. As it stands, you’ll have to settle for invisible IR magic bathing your living room, such as only your Kinect can see. Microsoft is claiming three times the fidelity of the old Kinect.

• All a’board the IC train on the IR board: 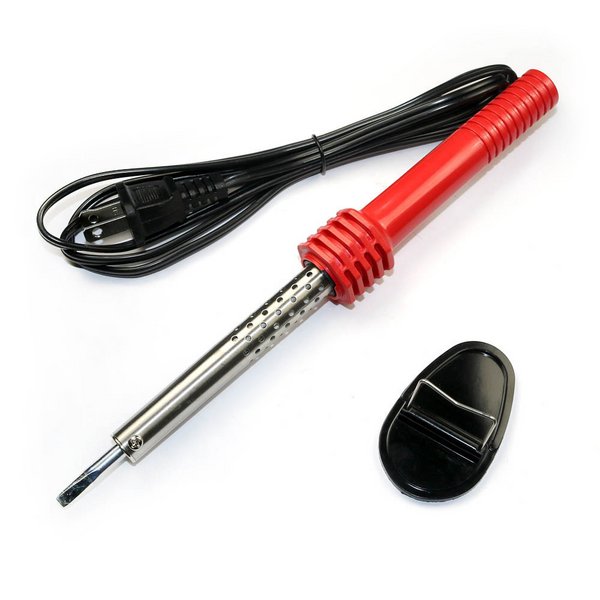 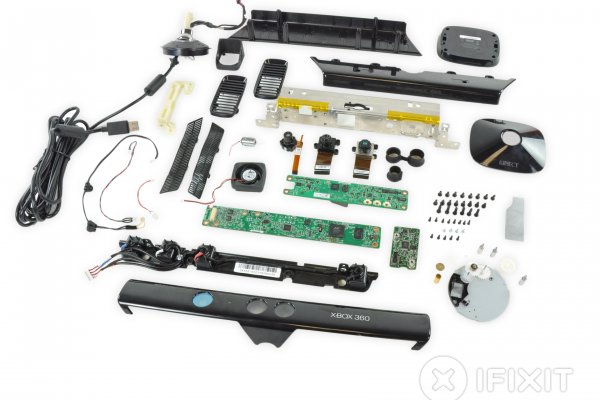