You’ve probably heard the stories: a garment factory collapses, killing over 800 people. Before that, a factory fire kills 112. Elsewhere, garment workers report physical and verbal abuse when they fail to meet impossible quotas for the day.

The stories come from countries like Bangladesh and India—places that seem a world away. They come to us in sound bites and horrific images. They seem removed from our daily life. But in reality, these stories are closer than you think—maybe as close as the shirt on your back.

A quick look at the tags on our clothing tells us that much of our clothing is made in places like Bangladesh, China, or the Dominican Republic. Workers in garment factories around the world are tasked with creating inexpensive, mass-produced garments known as fast fashion—think the brands found in blink-and-you’ll-miss-the-trend stores like Zara, H&M, and Forever 21.

As it turns out, fashion is a dirty industry. The excessive damage done in the name of a cheap blouse is revealed in Elizabeth Cline’s book Overdressed: The Shockingly High Cost of Cheap Fashion, where she investigates the incredibly vast, complicated problems that stem from our fast fashion consumption.

Cline covers a lot of ground in her book—the downfall of the American garment industry, the environmental impact of gross excess, the loss of sewing as a skill—and sometimes Overdressed feels, well, overwhelming. But Cline makes it clear how fast fashion is directly related to and responsible for a lot of problems that aren’t going away.

Take sewing, for example. “I’m the lost generation, one of the first not only to lack sewing skills, but mending and altering skills as well,” Cline writes. Our grandparents sewed and mended clothing for a host of reasons—clothing price, fabric scarcity, etc. Cline makes a good point when she notes that sewing isn’t easy: it takes “memory, computation, attention to detail, and constant decision making.” So why learn to sew when we can go to Forever 21 and buy a dress that’s on-trend for $15.80 (or cheaper)? And why learn to mend when the majority of your clothing isn’t made to last past this season?

Or consider the impact of fast fashion on the afterlife of clothing. Most of us think that our old clothes go to those in need once we drop them off at a thrift store. Think again. The clothes we’re getting rid of are poor quality, they’re cheaply made and—because we don’t mend anything—they’re falling apart.

That translates to a lot of clothes that can’t be resold. Instead, they end up in the postconsumer waste steam, making for literal mountains of waste: at the Trans-America Trading Co, a textile recycler in Clifton, New Jersey, Cline describes a “Great Wall of China made of clothing castoffs.”

It’s easy to get overwhelmed with the problems of the fashion industry. (My first instinct after reading Overdressed was to (a) make this face and (b) toss out my fast fashion-infused wardrobe and start over completely.) But Cline spends a chapter on the future of fashion, describing the steps that many are taking to break free of the dangerous fast fashion cycle.

If you want to cut back the amount of time and money that you spend at stores like Zara, Old Navy, or H&M, consider the slow fashion movement, marked by “an emphasis on creating pieces that aren’t trend driven and are instead unique enough not to really date.” Perhaps you’d like to learn to sew, or to repair your clothes. There are, it turns out, ways to avoid the fast fashion behemoth. It just takes a little more time and energy and, yes, money. 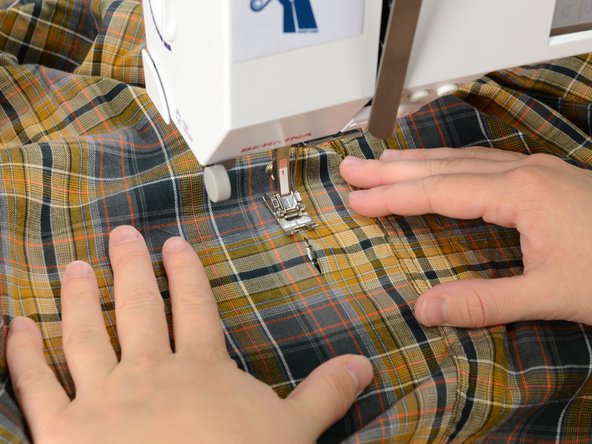 Although Cline’s book was released in 2010, the recent tragedy in Dhaka is a reminder that the problems related to fast fashion aren’t going away. Sadly, they’re more relevant than ever. It’s our responsibility to consider where our clothing comes from, where it goes, and whether the damage is worth it.

This article also ran with TreeHugger. 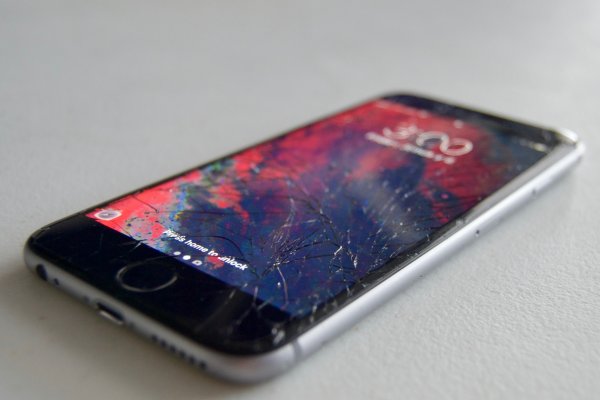 Why Right to Repair Matters: Our Testimony to the FTC 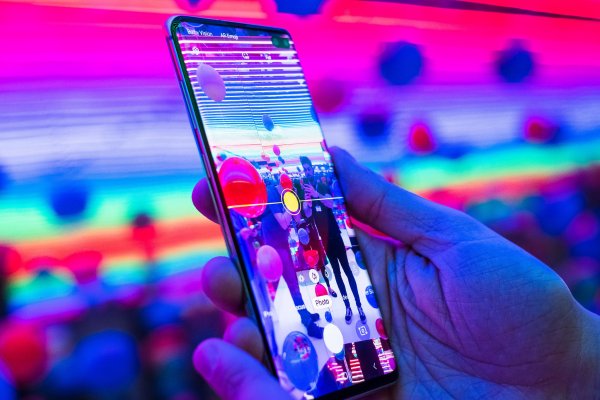 Why Samsung and iPhone X Screens Are Too Expensive to Fix