Did it come from outer space? Did it rise up from the depths of the lost city of Atlantis? How much of it was really made in the United States? When Google announced the Nexus Q at the I/O keynote on June 27, we decided to take one apart and see what we could uncover. Join us in our quest to quell our quandary!

Google mentioned that their case parts were manufactured in the U.S., and we’ll trust them on their word. But we’ve gone ahead and identified (to the best of our ability) the country of origin of each integrated circuit we found inside the device. As the list below shows, it’s nearly impossible to have a truly American-made electronic device; the Q also exemplifies how international all our electronics have become—not everything just shows up on a boat from China.

The Nexus Q netted a great 8 out of 10 repairability score. Disassembling the entire device is pretty straightforward—limited amounts of adhesive and non-exotic screws help to make repairing the Q fairly easy. But adventurous users should be forewarned: there are lots and lots of tiny parts inside that could be potentially lost, which makes the device a bit cumbersome to put back together. 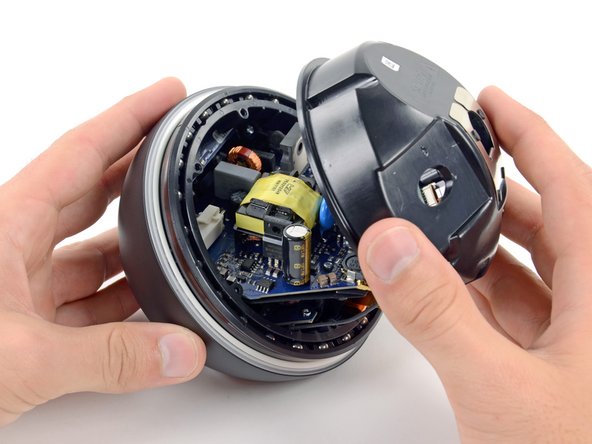 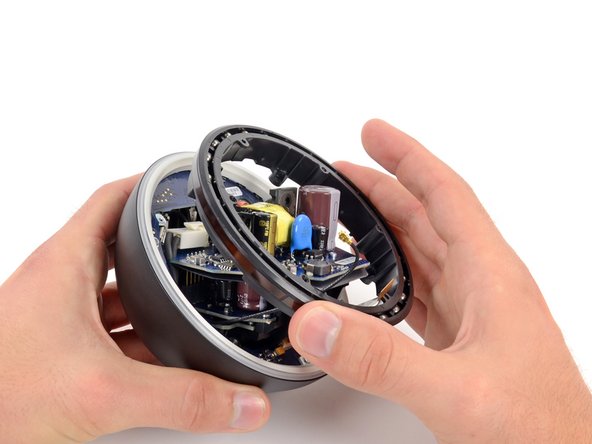 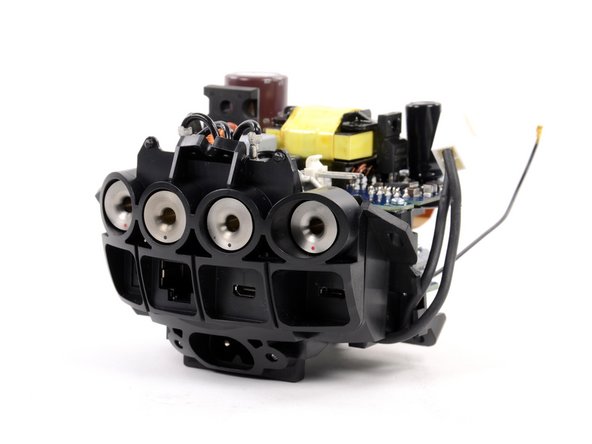