Today we delved inside a Nexus 7, Google / Asus’ new 7-inch tablet; and what did we find? Sometimes the biggest difference can be the most minute of all.

The Nexus 7 is just one millimeter thicker than the latest iPad (10.4 mm vs. 9.4 mm). And yet that tiny millimeter could save users hours of time and hundreds of dollars, should the device ever need to be serviced. Why? Because Asus used retaining clips to hold the case together, not glue. Opening up the Nexus 7 requires a couple of minutes and some plastic opening tools.

All-in-all, the Nexus 7 earned a 7 out of 10 repairability score, just slightly lower than the Kindle Fire‘s 8 out of 10. The Nexus 7 display glass and LCD are fused together, meaning you’ll have to replace both components should one of the two break (which is not the case with the Fire). But the rear case is very easy to open, the battery can be replaced without ever reaching for a screwdriver, and all fasteners inside are Phillips #00 screws. All in all, it’s light-years more repairable than its Apple counterpart, and not too far off its Amazonian cousin. 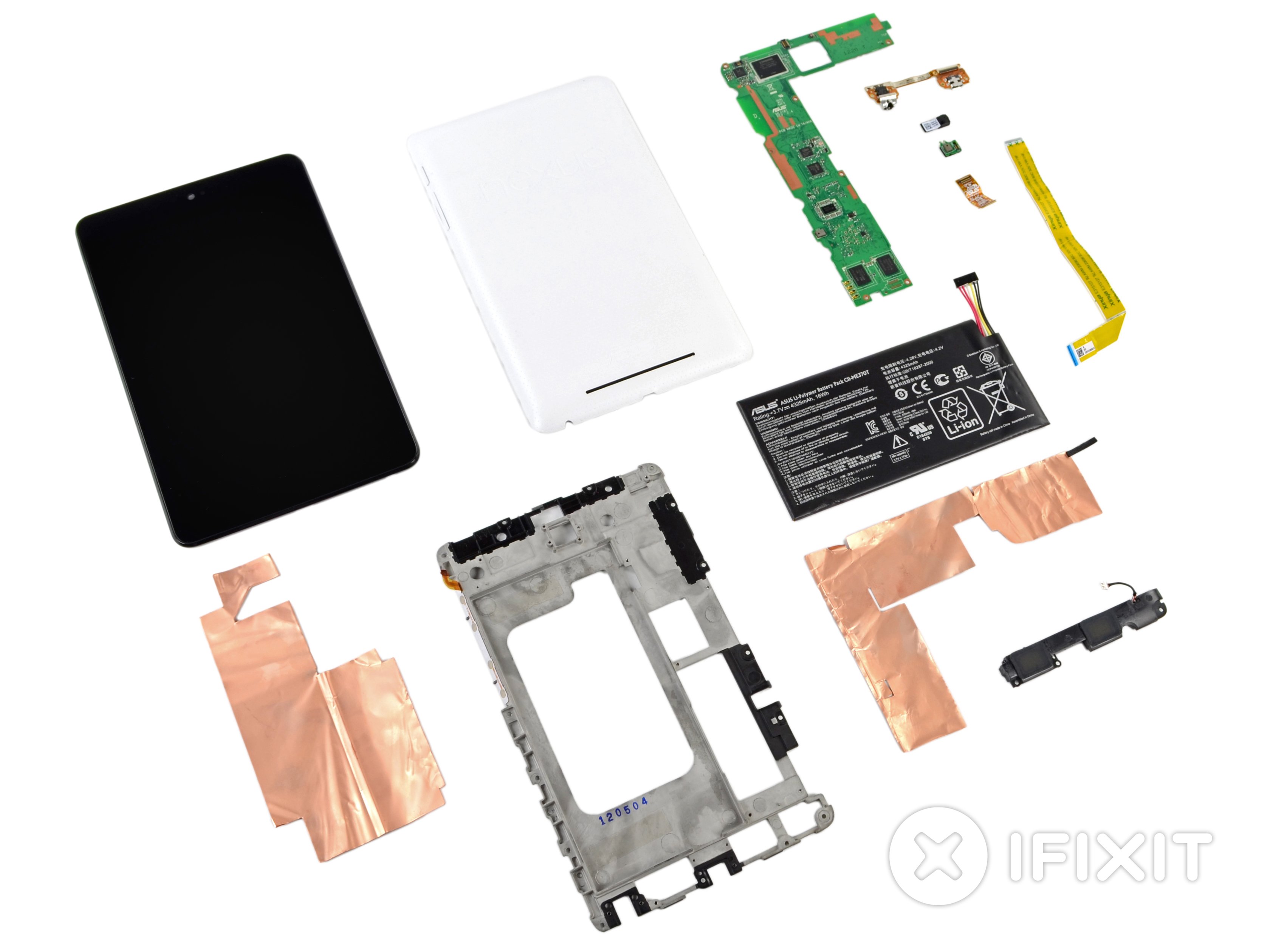 We tested iFixit’s new Android app on the Nexus 7 right before we took it apart. Good news, folks—it works! Users can now natively browse our repair manuals on their Android devices. 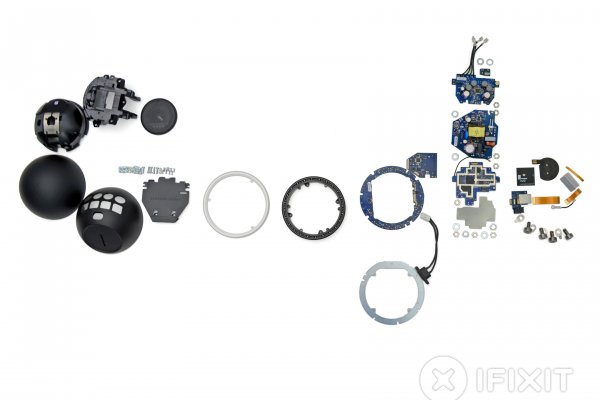