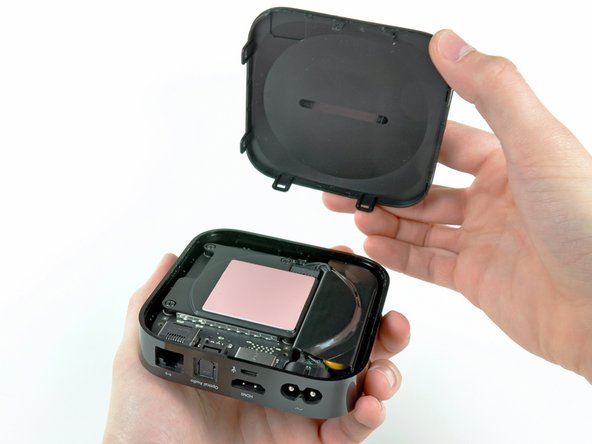 The 2nd Generation Apple TV is the least expensive iOS device Apple has ever shipped. The set-top box continues the trend of cost-cutting that we saw in the iPad, even sharing several parts with its tablet cousin.

The big news: we uncovered a Samsung NAND flash chip and found it has a whopping 8 GB of storage! The A4 processor has 256 MB of integrated RAM, the same as the iPad and the 4th Gen iPod Touch.

Apple’s current HD movies generally run less than 4 GB, but Apple needs around 512MB for the OS and likely wants to leave room for video quality improvements over time.

This is the easiest to service new Apple product we’ve seen recently. We awarded it a coveted Repairability Score of 8 / 10. The ease of repairing this device, integrated high-efficiency power supply, low 6-watt power consumption, and efficient stand-by mode lead us to believe this may be the most eco-friendly set-top box of all time.