A couple weeks ago, our Mac mini Late 2018 Teardown revealed that Apple finally maxed out their much-loved mini with a monster upgrade: replaceable RAM. The last time we saw removable RAM in a Mac mini was way back in 2012—the same year Apple introduced the iPhone 5.

We weren’t the only ones excited about the revived mini’s SO-DIMM announcement: one of our community members published a RAM replacement guide before we even finished our teardown. That guide already has upwards of 50,000 views, which is proof enough that consumers are ready-set for a DIY RAM upgrade for the new Mac mini.

Get a better Mac mini for less

Now there’s even more reason to repair. It’s not just a fun, feel-good activity anymore—it’s also the more economical choice. Because you can actually beat Apple’s prices on RAM configurations. That’s right—straight from Apple, your mini’s RAM will cost an extra $200, $600, or $1400 for 16, 32, and 64 GB, respectively. However, our kit can give you 32 GB of RAM for $275 less—that’s nearly half off Apple’s price! (And, as an added bonus, our 16 GB kit can be a 20 GB kit if you keep one of the base 4 GB sticks.)

Now that we’ve piqued your interest, behold the newest kit on the (iFixit) block: the Mac mini Late 2018 Memory Maxxer RAM Upgrade Kit. We’ve done all the research and compatibility testing to set you up with the right parts, tools, and information you need to max out your Mini. 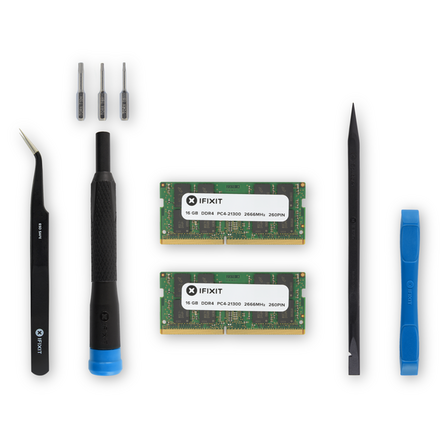 Of course, Apple wants you to think the mini isn’t user-upgradeable. But early comments on our guide from fixers who have already done the repair say otherwise:

“This is the first ifixit repair guide I’ve ever followed. The 3 steps I was most worried about…Step 6: antenna cable connector removal. Step 10: fan cable removal. Step 13: LED indicator light cable removal…weren’t an issue at all. In fact the only step I had an issue with was Step 15 (pushing the logic board free) and that’s because I wasn’t pushing hard enough. Overall, a little scary to crack open something brand new that’s $1k but I was able to pull it off without issue. (thankfully). Now this Mac mini is running with 32GB + 3 monitors and should last me the next 4 years till Apple updates it again.”
—Craig Miller

“Thanks so much for putting this guide together!  It works great, and I saved $240!”
—Jon Anscher

Whether you’re looking to get through the holidays on a budget, hoping to learn a new skill, or just trying to prove Apple wrong, the Mac mini RAM Upgrade Kit deserves a place on your wishlist. 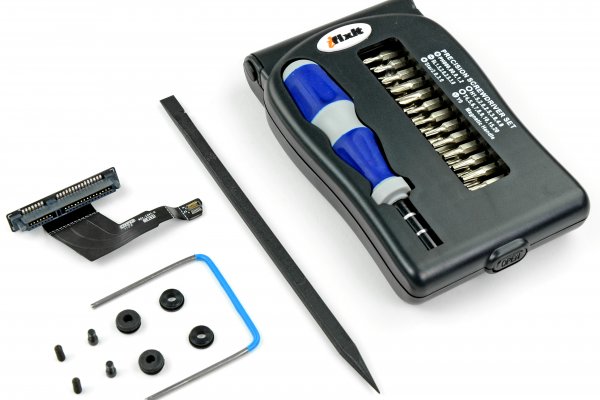 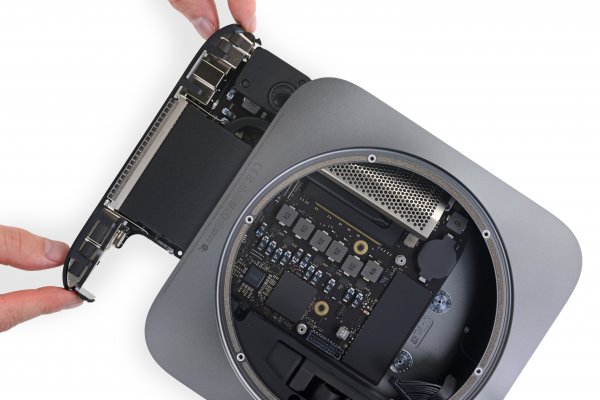 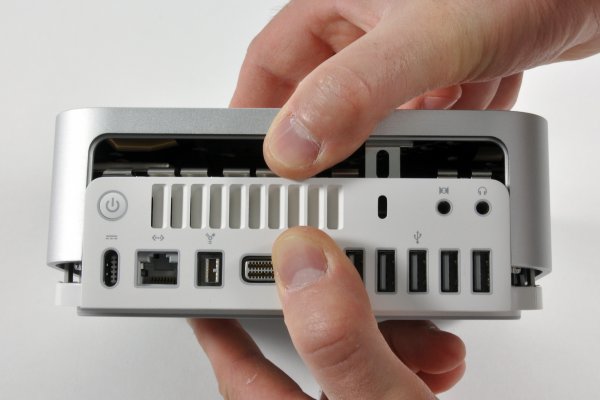