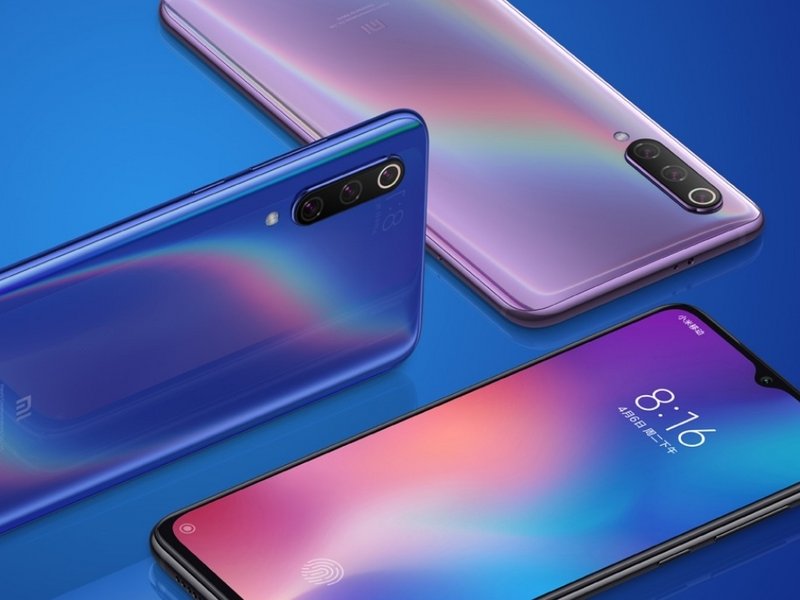 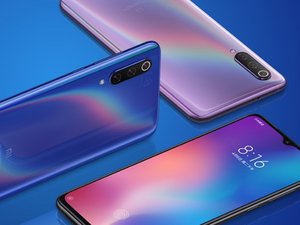 The Xiaomi Corporation is a Chinese electronics company founded in 2010. Since releasing its first phone in 2011, the company has become the 4th largest phone supplier in the world and leads the market in China and India.

The first phone released by Xiaomi is the Xiaomi Mi 1 which featured the Me You I (MIUI) user interface. Afterwards, Xiaomi produced six different product lines for their flagship phones which include the following series: Mi, Mi Note, Mi Max, Mi MIX, Redmi, and Pocophone. In February 2020, the Pocophone series became its own independent brand under the name of POCO. Xiaomi also produces other technologies, such as tablets, laptops, electric scooters, smart devices, drones, and various other home services (TV box, wi-fi, etc.).

As many users have noted, there are many similarities between Xiaomi and Apple. The CEO and founder of the company, Lei Jun, drew his inspirations from Steve Jobs and the marketing tactics of Apple. Those familiar with the product announcements of Apple may find the distinct similarities between the Apple and Xiaomi styles of presentation.