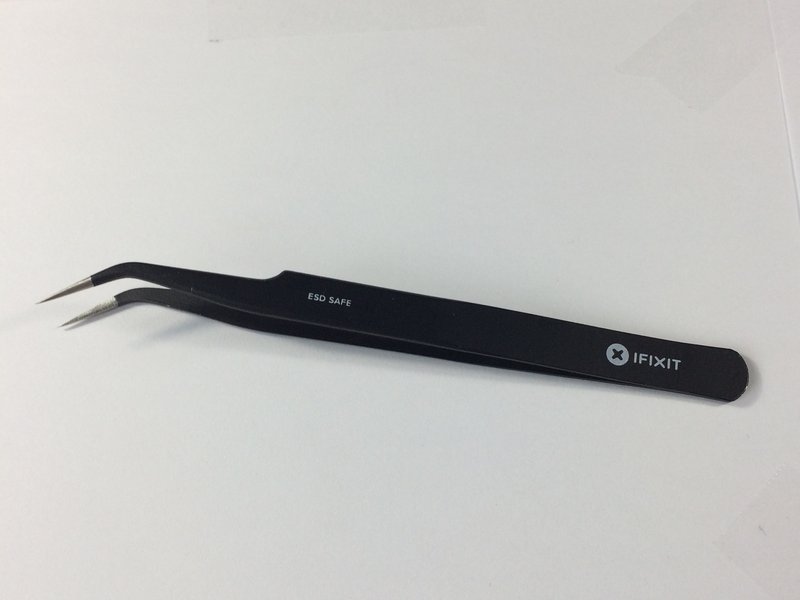 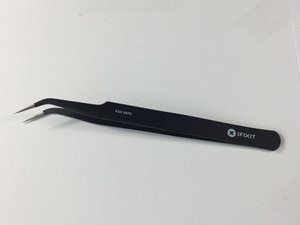 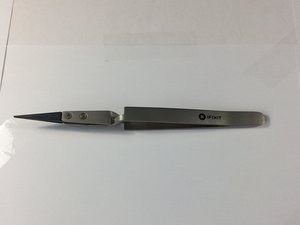 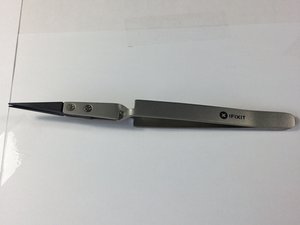 Tweezers are tools designed to hold and move objects that are too tiny to be handled by human hands. Common uses for tweezers include moving around electronics and small mechanical parts during activities like repair (wink wink), model building, etc. Tweezers are also commonly used for hair plucking, usually from the face or eyebrows. Tweezers for this purpose are often referred to as eyebrow tweezers.

Tweezers likely evolved from tongs, pincers, or pliers that have been used to handle hot objects for much of human history. There is evidence of tweezer use in predynastic Egypt, as well as evidence of Roman shipbuilders using a pincer-type tool to pull nails out of building materials. The name “tweezer” comes from the word “etwee,” which refers to a small case that people would carry around to hold small objects.

Tweezers Sold in the iFixit Tool Store (as of summer 2020)