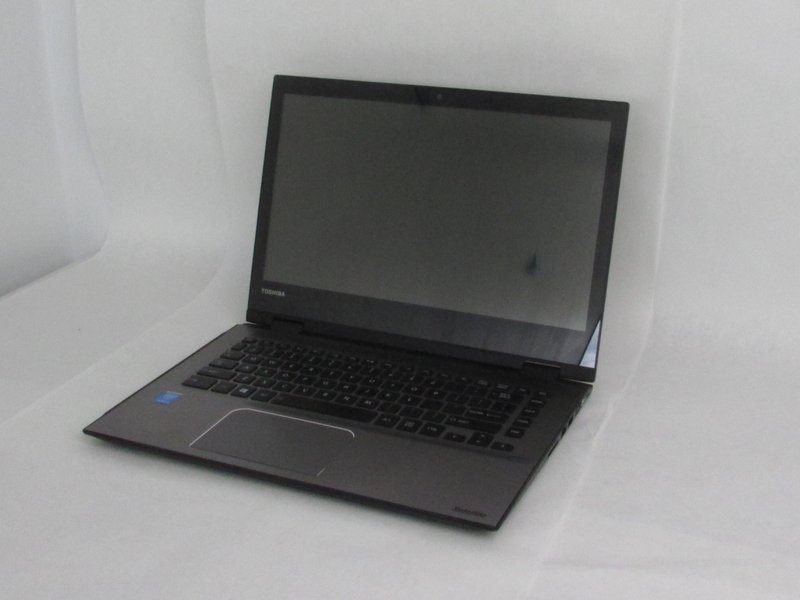 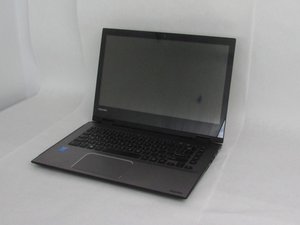 The Toshiba Satellite Radius is a two in one PC allowing the users the benefits of both a tablet and laptop. The device comes with a fourteen-inch screen and a ten-point touchscreen. Model number: E45W-C4200X

For additional help on the Toshiba Satellite E45W-C4200X, check out the device's troubleshooting page.

The Toshiba Satellite Radius 14” (Model number: E45W-C4200X) was released in North America in June of 2015 for $584. The Satelite Radius laptop was a 2 in 1 PC, changing between a laptop and tablet by simply rotating the screen. It came with a brushed resin black matte cover and metal palm rest and had an Intel Core I3 processor.

The Satelite Radius was special as it had a specialized button on the keyboard for Cortana, and a two hinge support system. The Cortana key allowed for easier voice commands and a quicker way to use windows 10, and the two hinge support created a stable way to support the screen and create a smooth transition between the laptop and tablet modes.

There was a recall on Toshiba laptops sold between 2013 and 2015 with Panasonic battery packs, as they posed a risk of overheating, which could lead to burns or even fire hazards. Dynabook offered free battery replacements to all affected models.