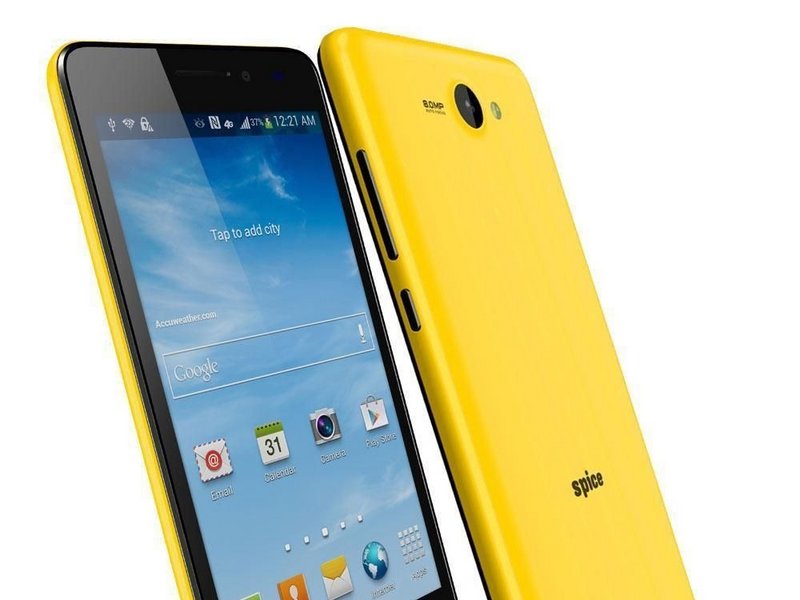 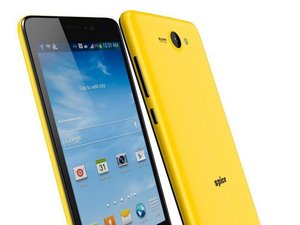 Spice Digital Limited (formerly known as Cellebrum Technologies) is an Indian telecommunications company and a subsidiary of Spice Connect. Spice mobile phones generally include the name “Spice” either on the rear or front of the device.

Spice Digital Limited (formerly known as Cellebrum Technologies) is an Indian telecommunications company and a subsidiary of Spice Connect. Spice Digital specializes in Mobile Value Added Services, which are all services beyond standard voice calls and fax transmissions.

Spice phones run on the Android operating system which was first launched in 2008 with the release of the HTC Dream. The system was originally developed by Android Inc. but was purchased by Google in 2005. Since then, the software has gone through several iterations to get to the current version, Android 10, which was released in 2019.

Android has become the best selling operating system for mobile devices and is nearly ubiquitous among devices that aren’t made by Apple or Windows. Many of the big phone manufacturers like Samsung, LG, Google, Sony, Motorola, HTC, etc. all use some version of Android as an OS. However, to ensure that your phone is running Android, you can go to your system settings and find “About Phone,” likely located near the bottom of the menu. The OS should be listed in the “Software Information” section of the About Phone menu, as is the version of Android your phone is currently running.

Spice mobile phones generally include the name “Spice” either on the rear or front of the device. Many Spice phones also include Android’s three-button navigation system which includes a house-shaped button as a “home” button in the center of the tablet’s bottom bezel, a rectangle as a “show-all-applications” button on the right of the “home” button, and a “back” button depicted with an arrow pointing to the left.