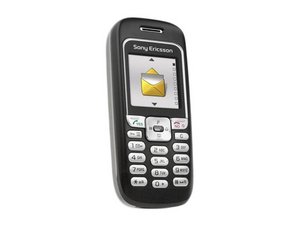 The Sony Ericsson J220i is a handheld cellular phone with dual band and GSM 900/1800 capabilities.

The Sony Ericsson J220i is a discontinued, older generation phone that was announced November 2005. This phone was released with multiple model versions with the Sony Ericsson J220i being the American retail version and the J220a and J220c models being sold in other locations such as North America and China. Identifying the model of the phone should be simple with obvious text and markers on the phone.

The phone comes in two colors: sky blue and smooth black. It is a relatively small phone with dimensions 4.02 x 1.73 x 0.71 in. It does not include an on-board camera.

Although this phone is sturdy and can last for many years, the production of new and more advanced models and cellphones have caused the company to discontinue this phone.

For more information on the specifications of the phone, please refer to the following website.