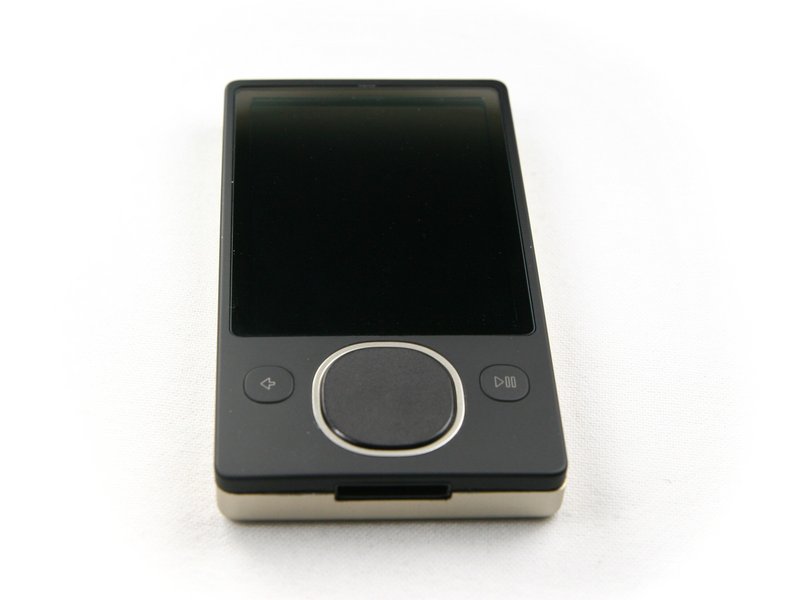 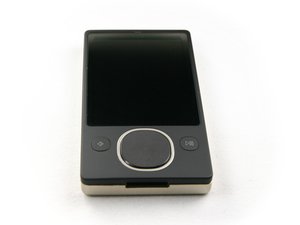 Troubleshoot and repair your music players from the early 2000s.

There are many types of media players in today's electronic market. The most common are digital media players, which play audio or video files obtained from a computer, rather than reading a tape or disc. Most of these are portable and are usually equipped with a 3.5 mm headphone jack to provide input for headphones or a connection to a boombox or hifi system. On the other hand, analog portable audio players play music from non-digital media that use analog signal storage such as cassette tapes or vinyl records. While many companies manufacture media players, Apple and Microsoft are the most well-known, producing the iPod and Zune, respectively.

Recently, increasing sales and use of smartphones and tablet computers have led to a decline in sales and popularity of portable media players. Accordingly, most devices have been phased out or discontinued. However, flagship devices such as the Apple iPod and the Sony Walkman are still produced today. Moreover, portable DVD/BD players continue to be manufactured by several brands worldwide.

Identification information for your specific media player may be found on the front or back of the device.