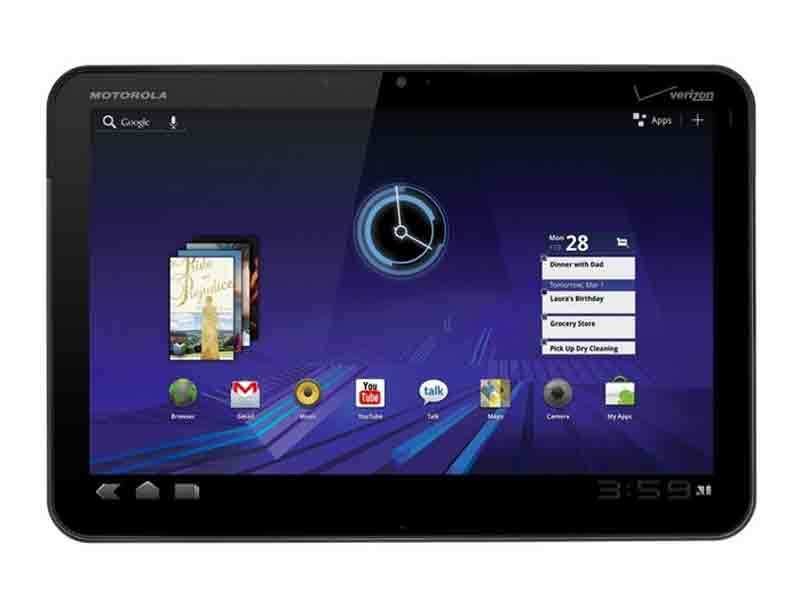 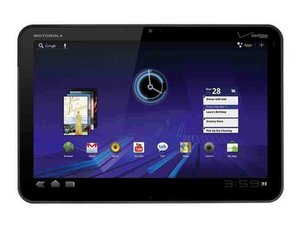 The Motorola Xoom is an Android-based tablet computer by Motorola, introduced at CES 2011 on January 5, 2011. It is the first tablet to run Android 3.0 Honeycomb.

Motorola first announced its Xoom tablet at CES 2011, to unanimous praise. The Google/Motorola/Verizon tablet became publicly available on February 24, 2011. As a direct competitor to Apple's iPad, the Xoom is the first tablet to be released using the Android 3.0 operating systems. The Xoom is also seated to be the first tablet to use the 4G LTE data service, although this option only becomes available after a hardware upgrade.