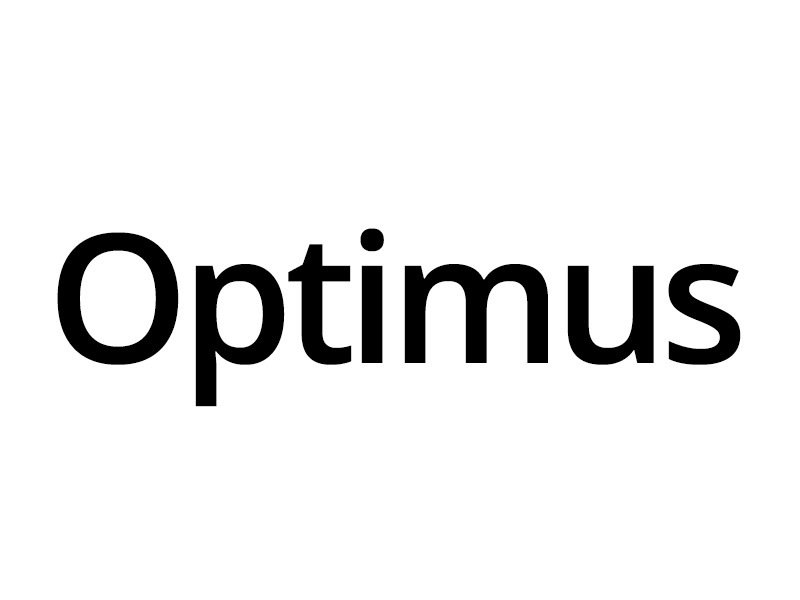 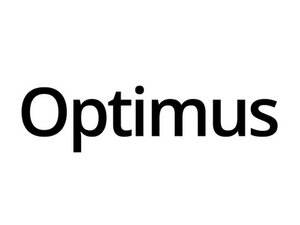 The LG Optimus series is a line of smartphones and tablet computers manufactured by LG Electronics. Devices from the LG Optimus line have been run with both the Android and Windows Phone 7 operating systems.

The first device in the LG Optimus Line is the LG Optimus (aka the LG Optimus GT540, the LG GT540 Swift, and the LG Loop GT540), a mid level Android smartphone released in June 2010. It was first run with Android 1.6 Donut and later upgraded to Android 2.1 Eclair via an LG software release. The LG Optimus is aimed for first time smartphone users and overall received positive reviews. However, it was found that this device did not support all Bluetooth devices, including a Bluetooth Keyboard. The original LG Optimus was succeeded by the LG Optimus One, released in October 2010. Because of network differences between carriers, LG created a sub-series with carrier specific variants based on the Optimus One. Some of the hardware variants added minor new features to the phones. This system continued through later additions in the LG Optimus line, leading to several sub-series within the overall line.